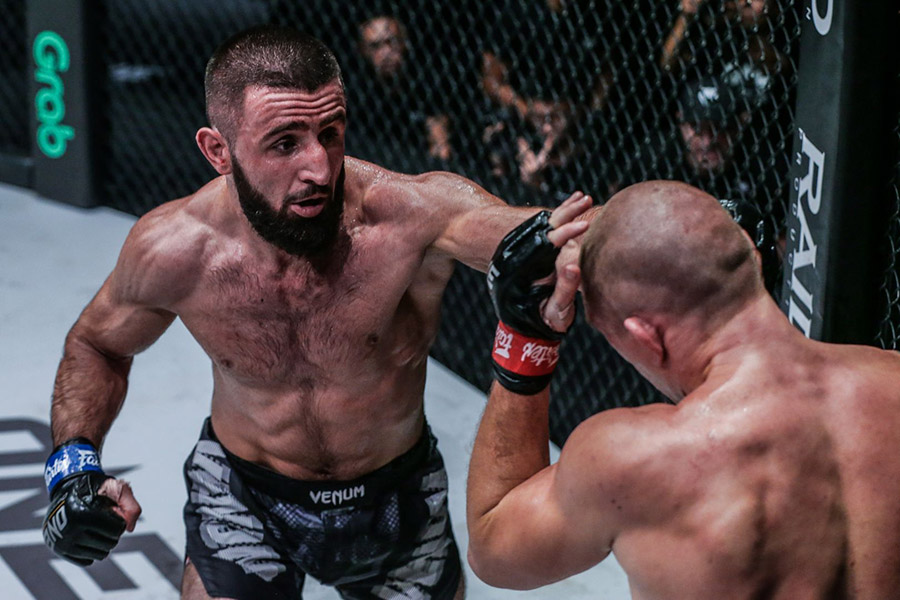 On Friday, Nov. 18, ONE Championship hosted ONE on Prime Video 4: Abbasov vs. Lee, live from the Singapore Indoor Stadium. The event featured two title bouts.

The event aired in its entirety live on Amazon Prime Video with the lead card starting at 8 p.m. ET, followed by the main card at 10 p.m. ET. Check below for full results.