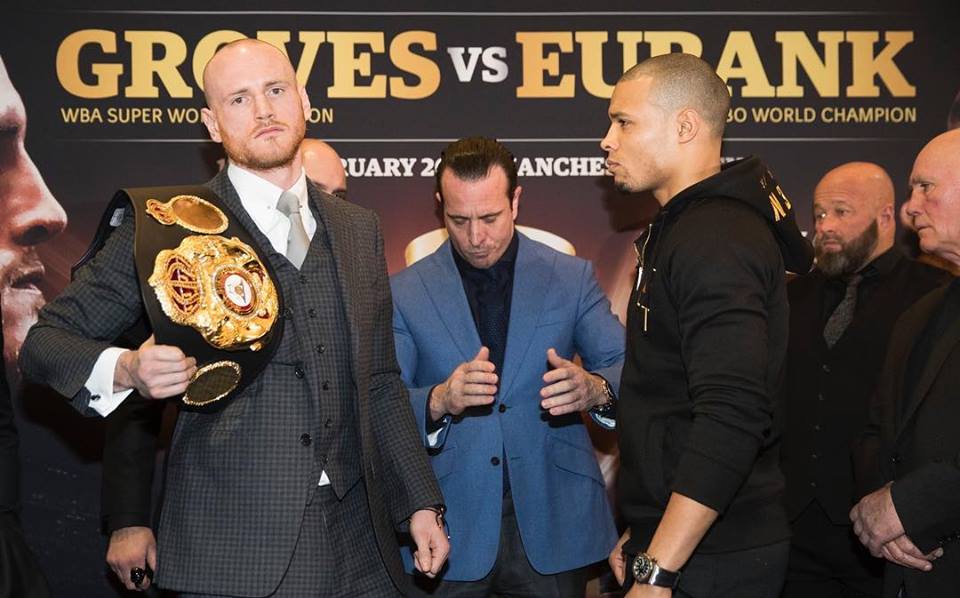 On Saturday, February 17, the World Boxing Super Series continued from the Manchester Arena in Lancashire, England.

The event aired live on Youtube and Match TV (Russia).