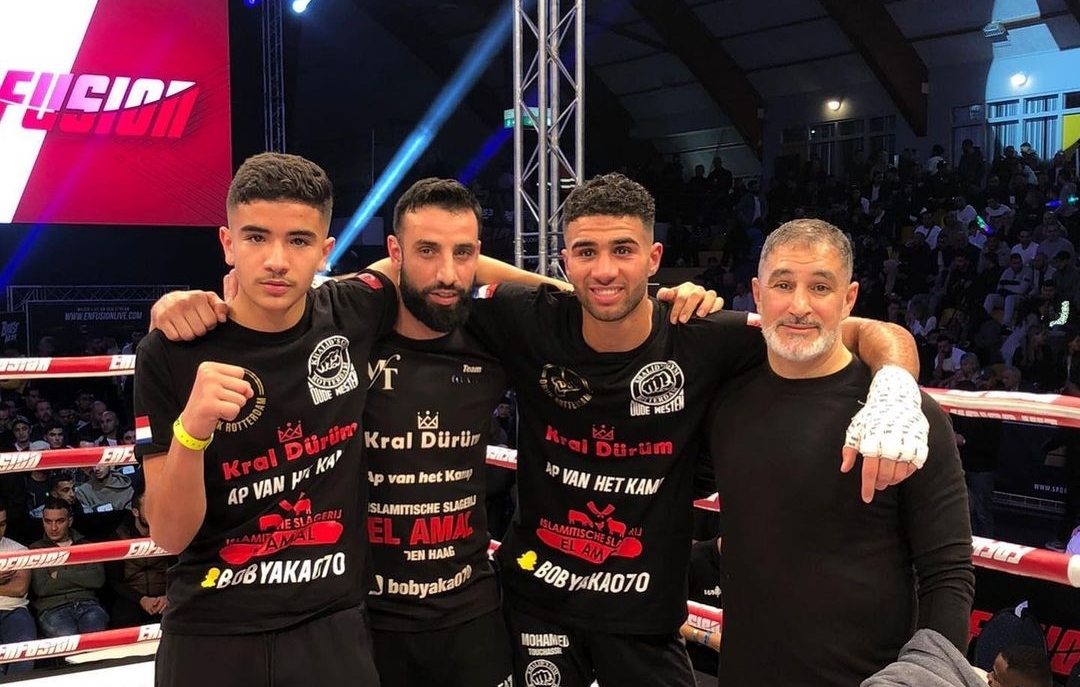 On SAturday, Nov. 5, Enfusion hosted Enfusion 114, live from the Sporthallen-Zuid in Amsterdam, Netherlands. The event featured a welterweight bout between Mohamed Touchassie and Dominik Bereczki.