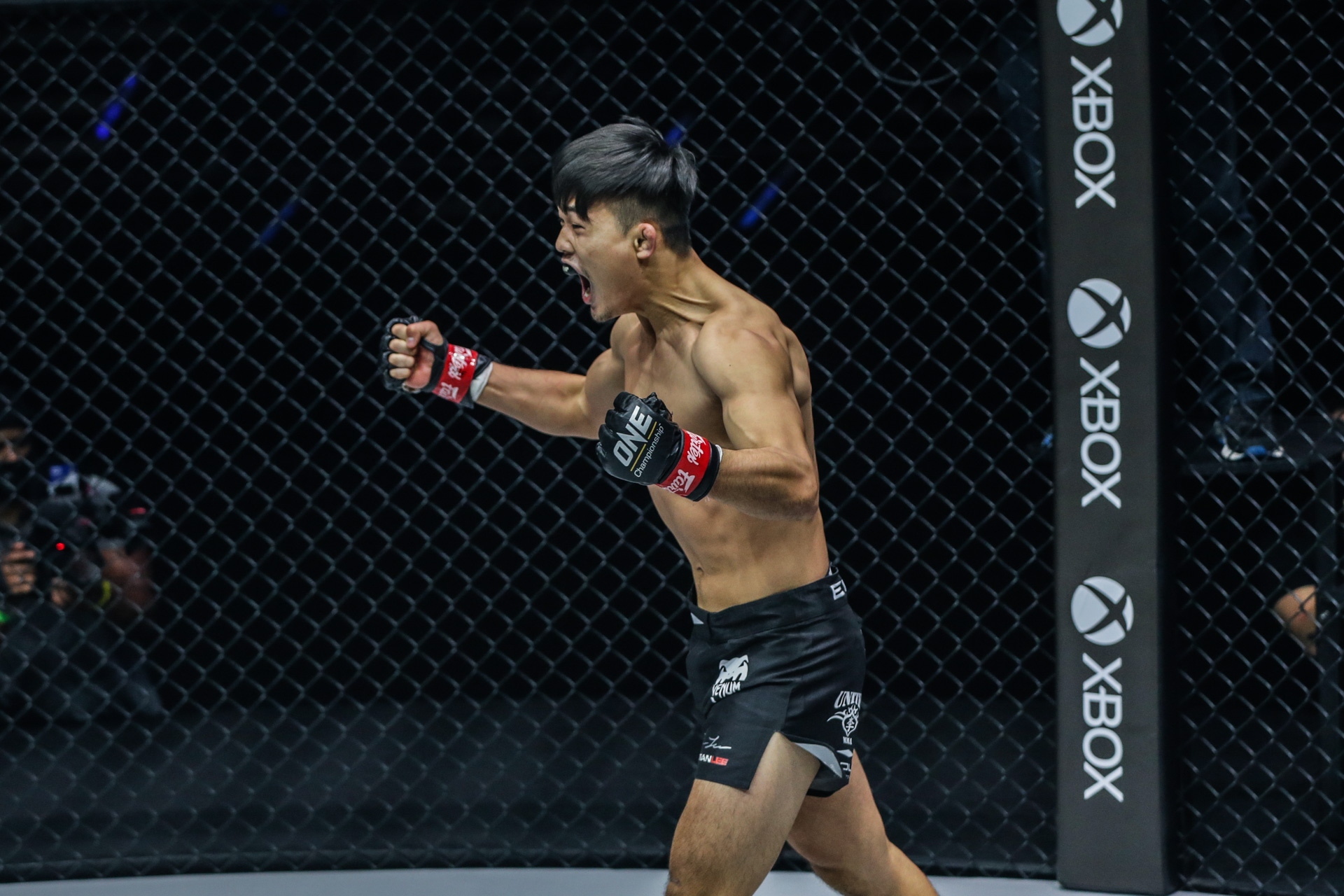 ONE Championship will kickstart its August double-header with ONE 160: Ok vs. Lee II on Friday, Aug. 26.

A thrilling ONE lightweight world title rematch between world champion Ok Rae Yoon and former king Christian Lee will take center stage at the scintillating event, and fans are clamoring to see how it turns out.

The first bout was decided on razor-thin margins and came with a somewhat controversial end when the South Korean challenger was handed a unanimous decision win.

Lee’s reaction to the decision caused a stir amongst fans online, but the now-former titleholder has continued to voice his views, regardless, while he prepares for the heated rematch.

“My opinion on the fight is I won it, clearly. I won based on the ONE Championship scoring criteria. And, I know myself that I won that night; I believe that Ok Rae Yoon knows that he lost that night. So I’m sure there’s going to be a lot of people, you know, saying I didn’t handle it well, but when it comes down to it, fighting is my career. This is how I provide for my family. So it’s not something I take lightly. And a bad decision by the judges is just a decision for them, but it very greatly impacts my life as a fighter.”

“I’m very happy with my life at home, with my wife and my daughter, and I have a good positive environment around me. So I actually don’t spend any time thinking about what other people have to say about me or my performance. I just focus on what I need to do to get back in there and to win my belt back.”

Lee is brimming with confidence going into his second encounter with Ok. After coming close to finishing him in their first meeting, the Singaporean-American superstar knows what he has to do when he steps into the Circle next Friday.

And with a full training camp under his belt, he is expecting another standout performance that will push him to reclaim his lost gold.

“I’m confident that I’m going to beat Ok Rae Yoon in the rematch. Because, first of all, I feel like I won our first fight. And I won that fight with very little preparation. I didn’t have the normal training camp that I have had in my previous fights,” Lee said.

“So I definitely feel like I wasn’t in optimum fight shape. And even with that said, I was still able to push all five rounds. I feel like I dominated pretty much every area of the fight. So with the proper training and with a good hard fight camp, I think that it’s not even going to be a close fight.”

Making it a little more special for “The Warrior” is the fact his upcoming showdown is happening in Singapore.

Not only is Lee of Singaporean heritage, but he has spent much of his career competing there. A return to the Singapore Indoor Stadium is a special treat for the 24-year-old, who is ready to create another special memory for himself and his fans.

“Singapore is the place where I won the lightweight title. And Singapore is going to be the place where I take the belt back once again, and I couldn’t be more excited. It’s always great fighting in Singapore; the crowd is always great. The fans always show up, ready for the fights. And I’m really excited to reclaim the belt back once again in Singapore,” said Lee.

ONE 160 will set the tone for the day on August 26, with ONE on Prime Video 1: Moraes vs. Johnson II to follow later – broadcasting in U.S. primetime.

Lee’s main event status is a crucial part of the historic day, and his sights are set on ensuring he does whatever it takes to stand back on top of the lightweight mountain.

Without hesitation or doubt, he made his prediction for the world title tussle – utter domination.

“My prediction for the Ok Rae Yoon match is a first-round knockout,” Lee said.