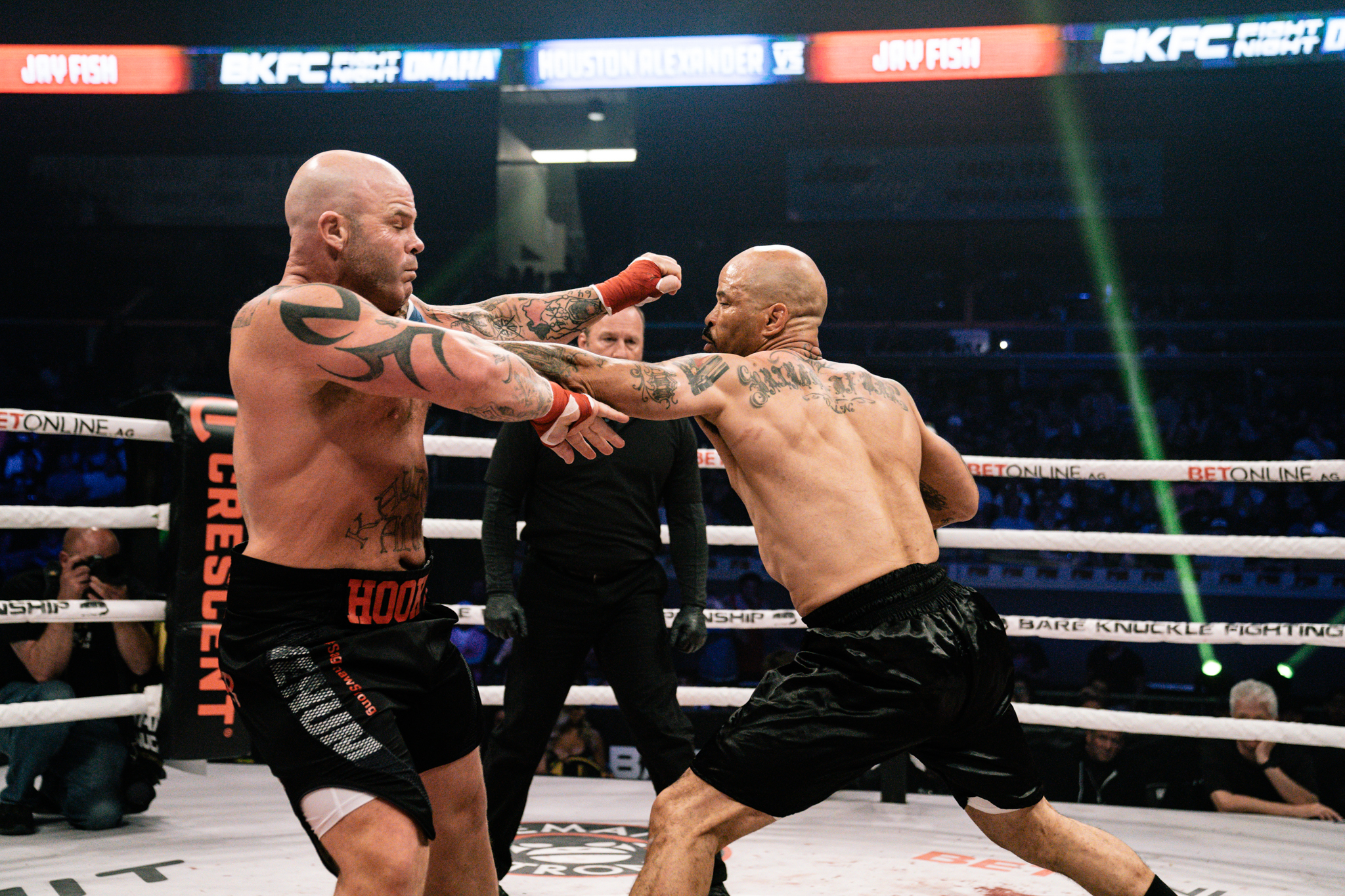 The event aired live on the BKTV app starting at 8 p.m. ET. Click here for full results. Above is a fight night photo gallery shot by Phil Lambert and Nick Vespe of BKFC.