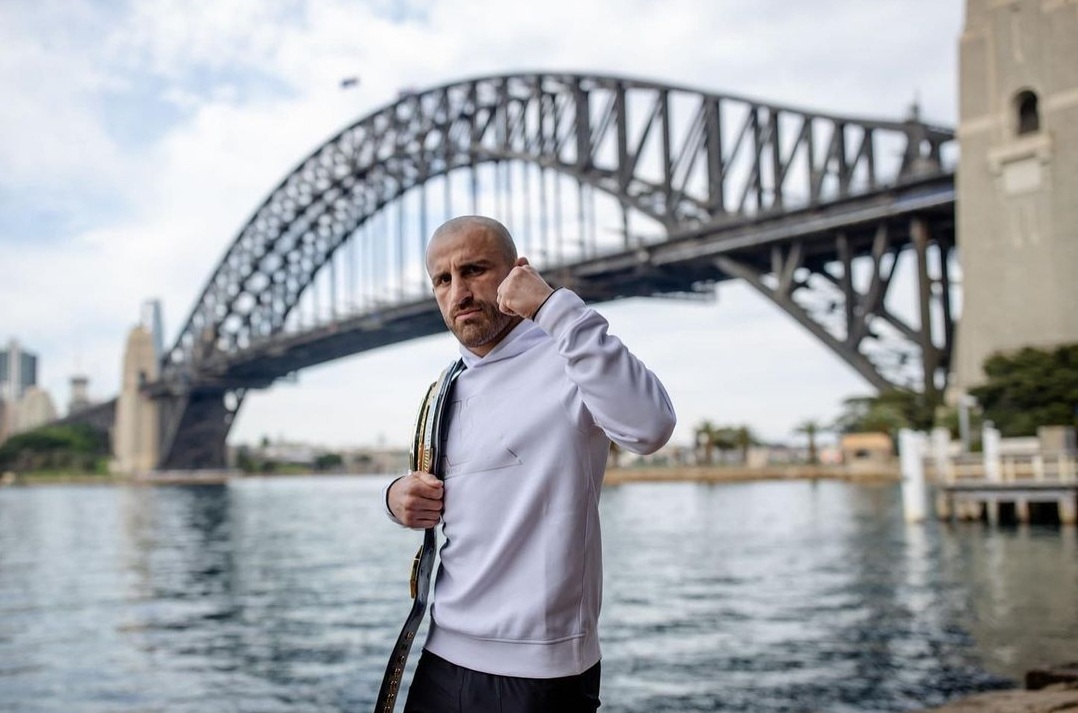 On Saturday, Apr. 9, the UFC hosted UFC 273: Volkanovski vs. The Korean Zombie, live from the VyStar Veterans Memorial Arena in Jacksonville, Fla. The event featured a featherweight title bout between Alexander Volkanovski and Chan Sung Jung.

The early prelims aired live on UFC Fight Pass and ESPN+ at 6:00 p.m. ET, followed by the televised prelims on UFC Fight Pass, ESPN+ and ESPN at 8 p.m. ET. From there, the action shifted to ESPN+ pay-per-view for the main card at 10 p.m. ET. Check below for full results.