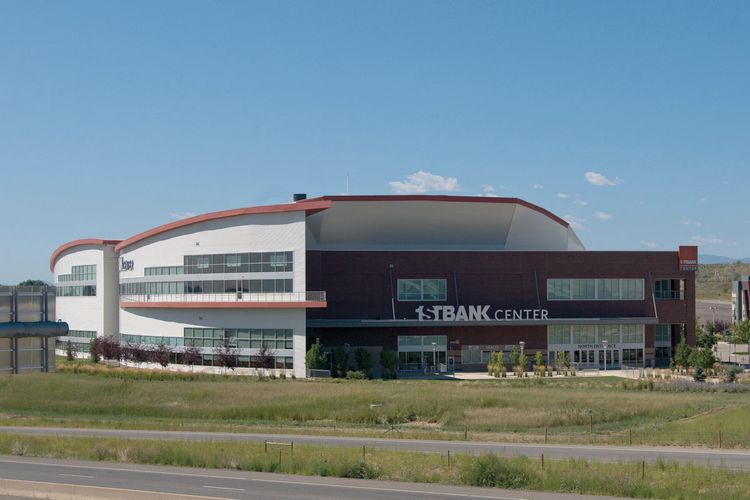 UFC Heads to Denver on Feb. 14 for Fight Night Event

The UFC is returning to Colorado.

The promotion will once again visit the 1STBANK Center in Broomfield, Colo., on Saturday, Feb. 14. The location is just north of Denver, where the organization held its first event in 1993.

No fights were revealed for the event, which is expected to serve as a “Fight Night” event and air on Fox Sports 1.

It will mark the promotion’s third visit to the venue, having previously hosted UFC on Versus 1 in March of 2010 and UFC Fight Night 13 in April of 2008. The Versus event saw now-champion Jon Jones establish himself as a contender in the light heavyweight division with a brutal finish of Brandon Vera, while Kenny Florian helped put himself on the map with a TKO win over Joe Lauzon at the 2008 event.

More information, including the fight card, ticket prices and official broadcast plans are expected to revealed in the coming weeks. The promotion is expected to announce its entire 2015 schedule on Monday, Nov. 17 in Las Vegas.