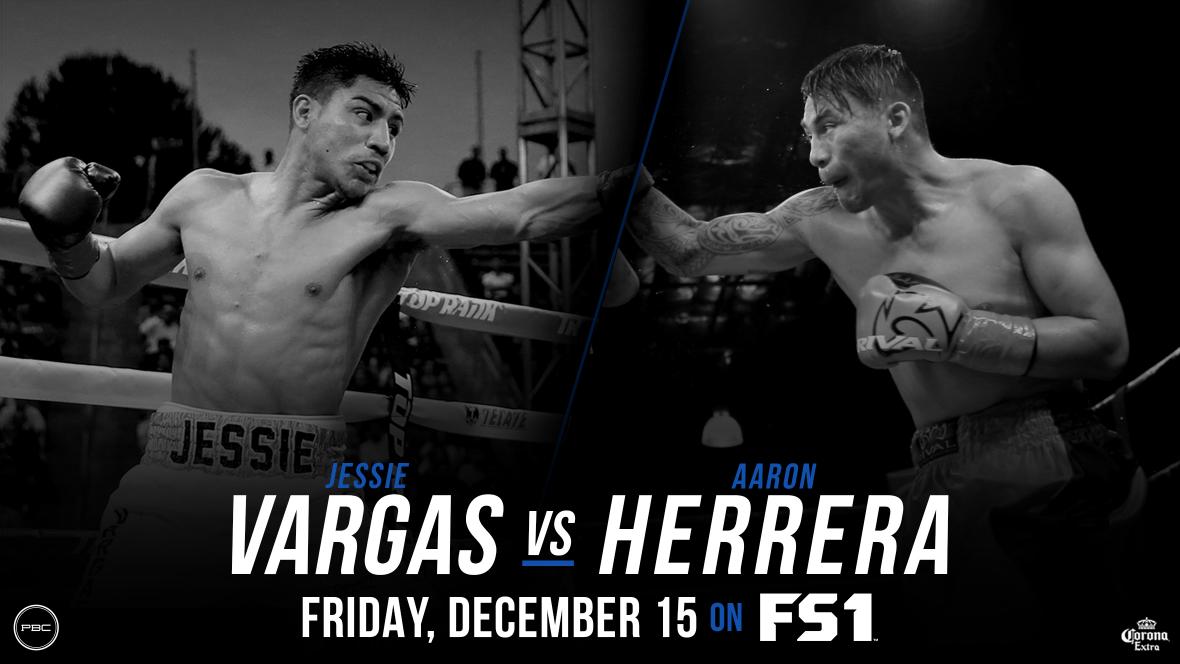 PBC on FS1 Results: Vargas Cruises In Win Over Herrera

In the night’s main event, Jessie Vargas made his return to the ring against Mexico’s Aaron Herrera. Vargas, who had won 27 of his 29 pro bouts, had not competed following a loss to Manny Pacquiao over a year ago. Herrera had won four of his past five bouts with his lone loss coming against Brandon Rios.