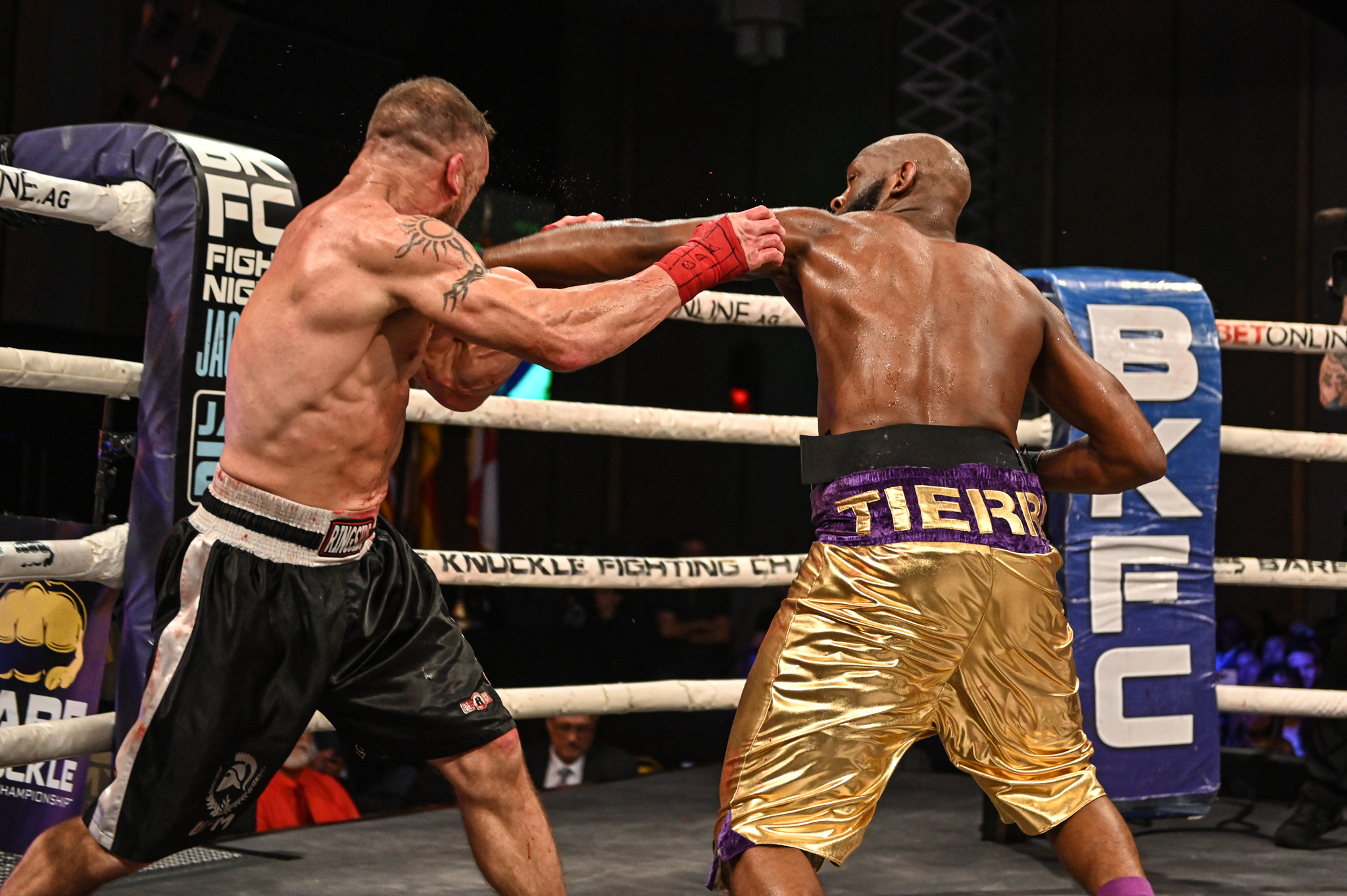 Three of the Most Popular Combat Sports

Combat sports have existed for as long as humans have roamed the Earth. Evidence suggests that sports like boxing and wrestling have been around since before there were proper civilizations. They have endured through thousands of years to remain massively popular today. Though team sports like football and basketball have, in recent years, stolen the show, combat sports still remain at the forefront of people’s minds. Fighting events are being attended en masse, and films about combat athletes, real or fictional, are still being made today.

But, what is it that makes these sports so popular? One theory is that these sports feed into humanity’s primal urge towards combat and physical perfection. While there is no denying that football players have to maintain a certain degree of physical excellence, it is also true that the physicality of the individual player is lost in the team. Combat sports, on the other hand, are a one-on-one affair, which allows for the physical fitness of the individual fighters to be front and center.

Let’s take a look at three of the most popular combat sports in the world.

One of the oldest sports in the world is still one of the most popular. Boxing has endured through the years and, today, is a multi-billion-dollar industry. Boxing’s popularity is such that terminology from the sport has infiltrated everyday speech, with sayings like “below the belt” serving as common figures of speech in everyday life.

The popularity of boxing has also led to the popularity of betting on boxing matches. In fact, boxing is the most popular sport to bet online with Novibet. The boxing industry sees hundreds of millions of dollars annually from just betting alone.

Karate originates from Japan, and is one of the most popular combat sports practiced today. There are an estimated one hundred million practitioners of karate today, though the real number is hard to gauge. Karate as a sport developed out of Chinese martial arts in the 20th Century, and is predominantly focused on delivering quick strikes through punches, kicks, knees and elbows. In traditional training, karate also involves grappling and restraining.

Today, karate is practiced by millions, watched and followed by millions, and is a hugely popular sport in the global pop culture, thanks to films like The Karate Kid, which show not just the physical, but the philosophical roots of karate.

Mixed Martial Arts is a combat sport utilizing a combination of martial arts, and, like boxing, it has been around for nearly 3000 years, dating back to Ancient Greece. Today, modern MMA is quite popular, garnering a larger and larger following every year. Many fans of the sport believe that MMA could at some point overtake boxing in popularity.

MMA fighters incorporate different styles from different martial arts into their own style, with the most popular styles being boxing, judo, wrestling, kickboxing, and Brazilian jiu-jitsu. The most popular MMA organization is the Ultimate Fighting Championship, which is based in Las Vegas, Nev. The organization has in recent years grown to be a billion-dollar enterprise.