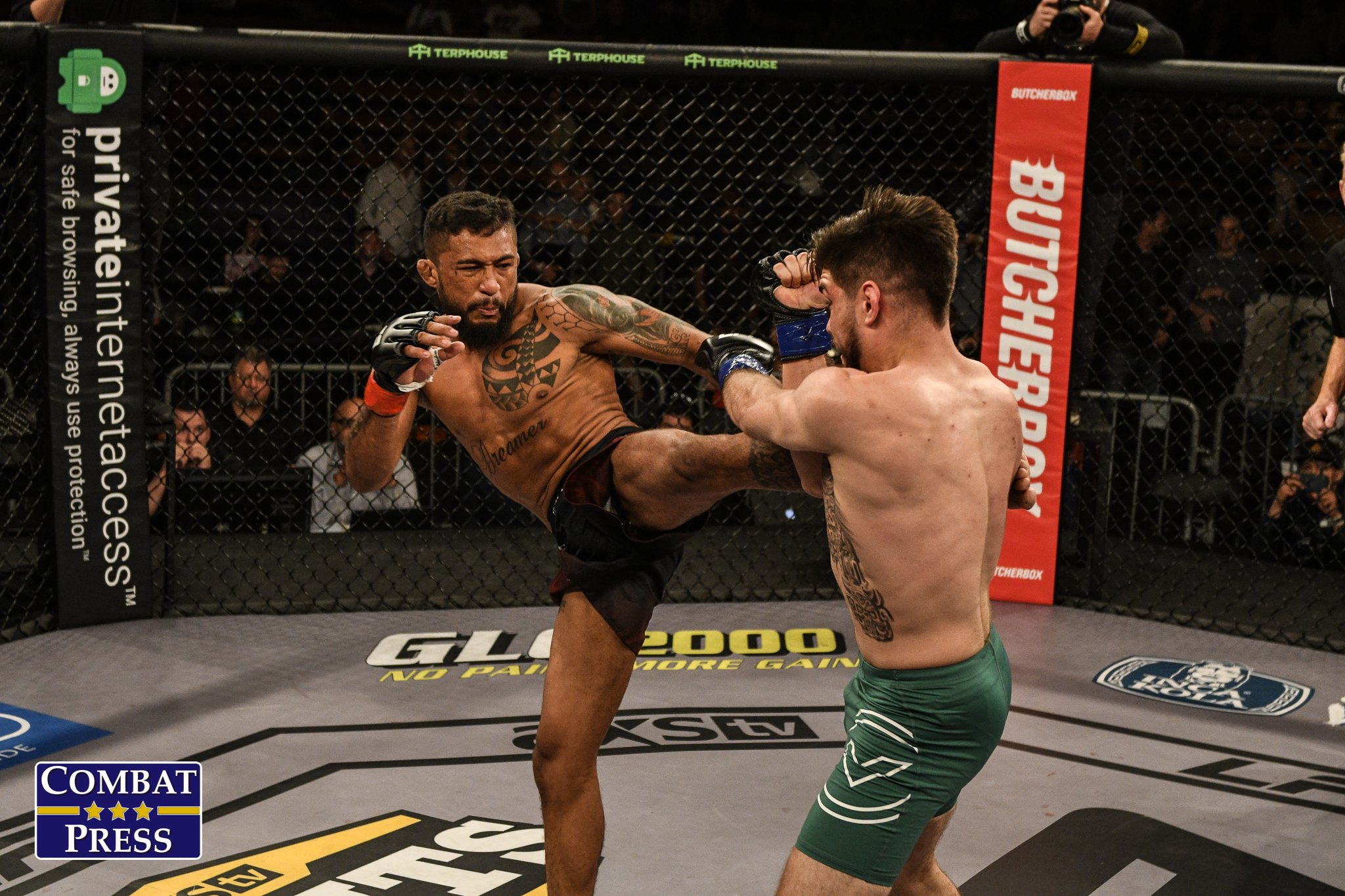 All four of the night’s winners received a UFC deals. For the first time in the show’s history, a losing fighter, Carlos Candelario, earned a contract.

The action streamed live on ESPN+ at 8 p.m. ET.