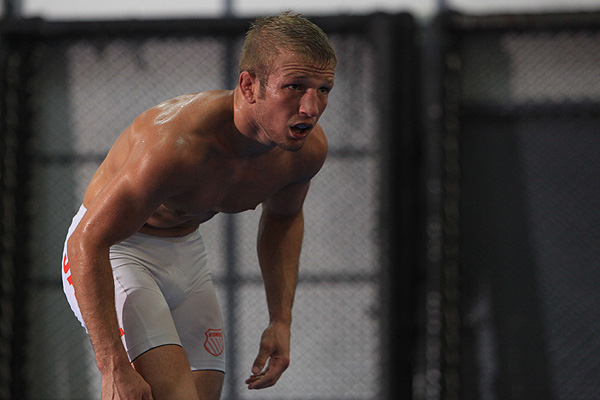 On Saturday, July 24, the UFC hosted UFC Fight Night: Sandhagen vs. Dillashaw from the UFC Apex in Las Vegas.

In the night’s main event, rising bantamweight contender Cory Sandhagen took on former champion T.J. Dillashaw. Sandhagen was riding the momentum of back-to-back knockout victories over Marlon Moraes and Frankie Edgar. Dillashaw, meanwhile, returned from a two-year suspension for a failed drug test for performance-enhancing substance EPO. The disgraced former champion looked to get back in contention for the belt he was forced to relinquish.