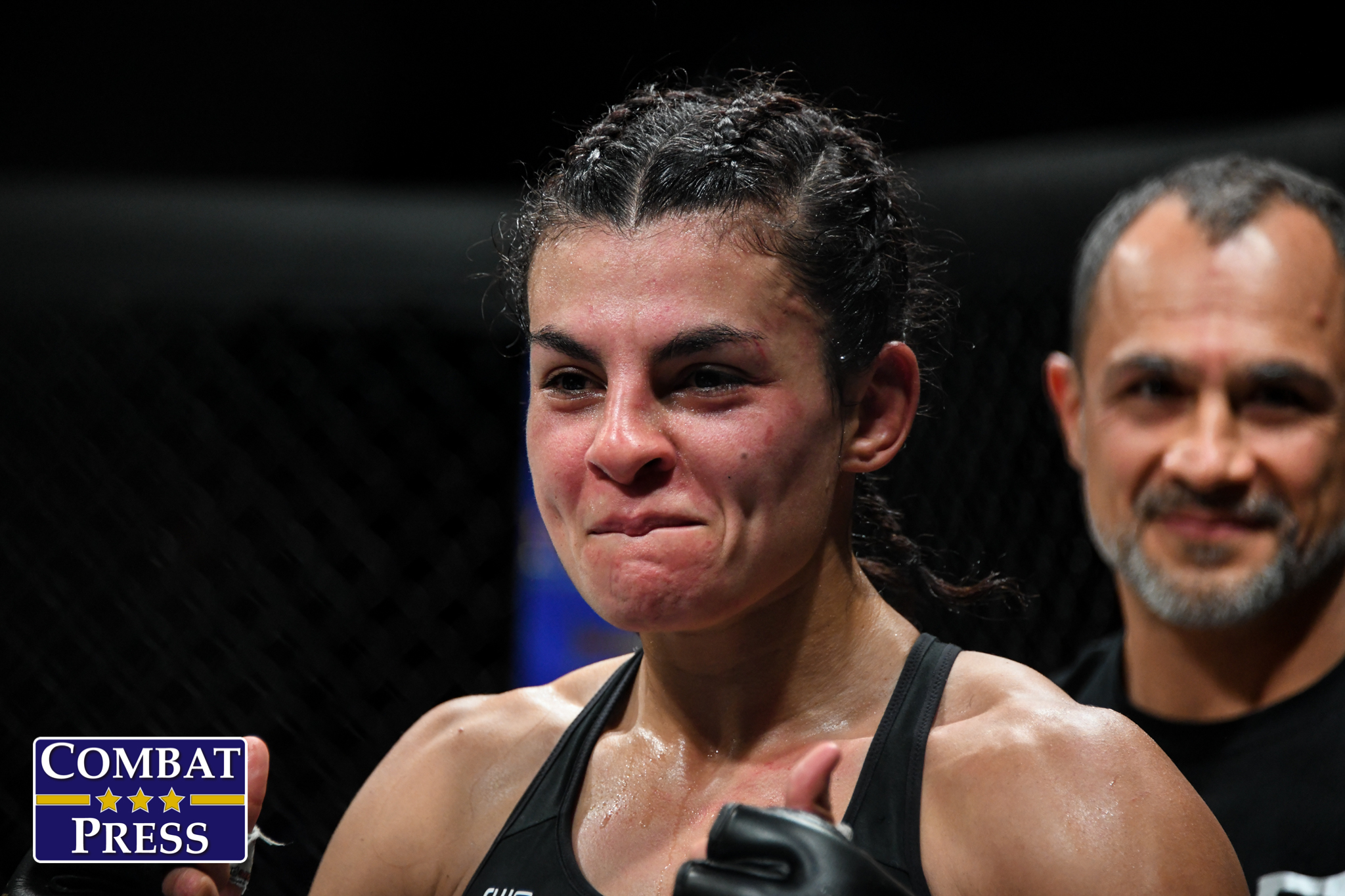 On Friday, May 21, Invicta Fighting Championships debuted on its new broadcast home, AXS TV, with Invicta on AXS TV: Rodriguez vs. Torquato from PAL KC in Kansas City, Kan.

In the night’s main event, the promotion crowned a new flyweight champion as Mexico’s Karina Rodriguez faced off with Brazilian Daiana Torquato for the vacant 125-pound title. Rodriguez holds wins over UFC veterans DeAnna Bennett and Milana Dudieva inside the Invicta cage. Torquato rode a six-fight winning streak in the title affair, having also faced Bennett and Dudieva in the Phoenix Series 2 tournament.

The event kicked off with a live preliminary card stream on the promotion’s social platforms at 7 p.m. ET. The main card aired live above and on AXS TV at 8 p.m. ET.