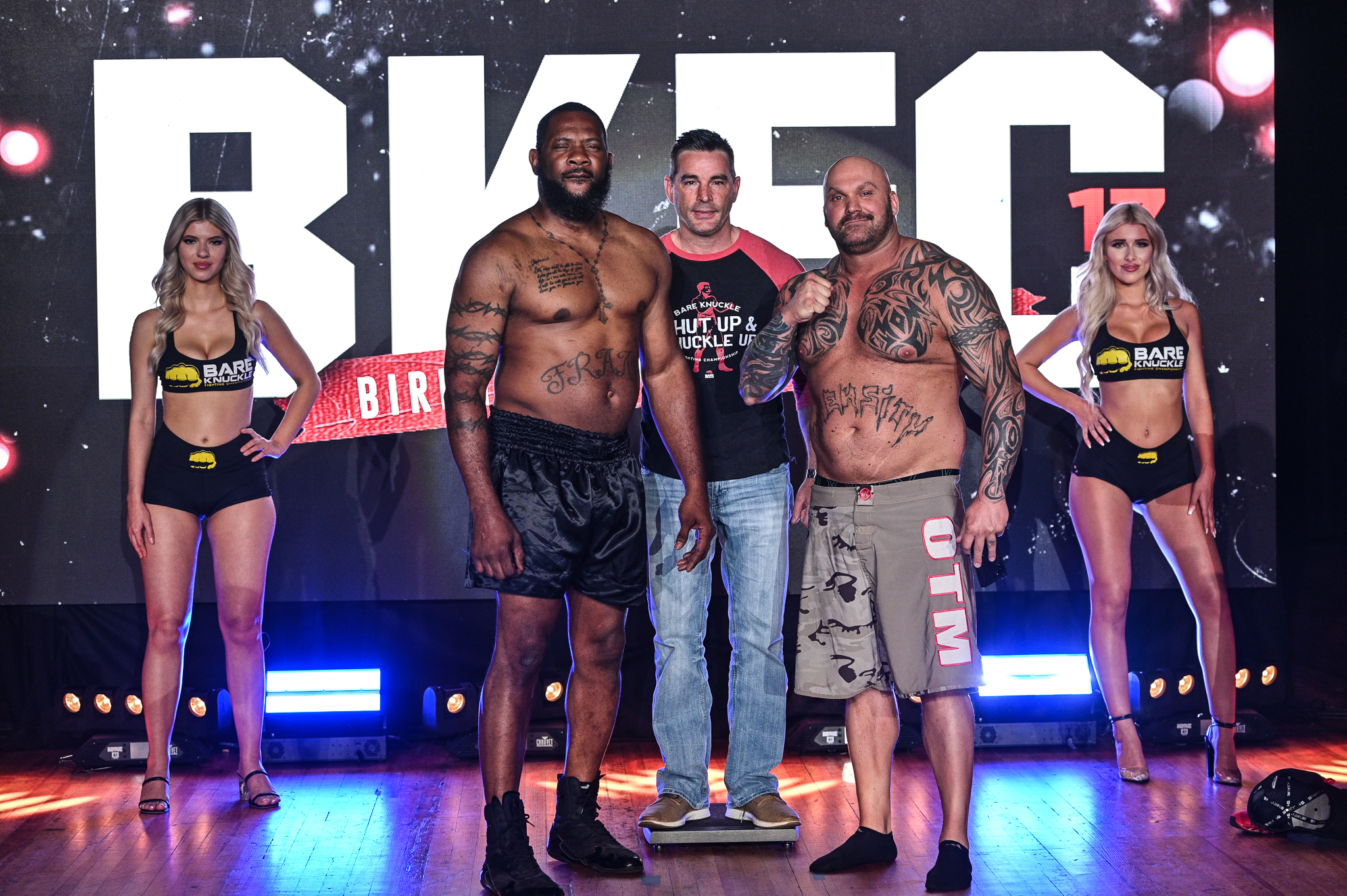 On Friday, April 30, Bare Knuckle Fighting Championship hosedt BKFC 17: Tate vs. Burns from the Boutwell Auditorium in Birmingham, Ala.