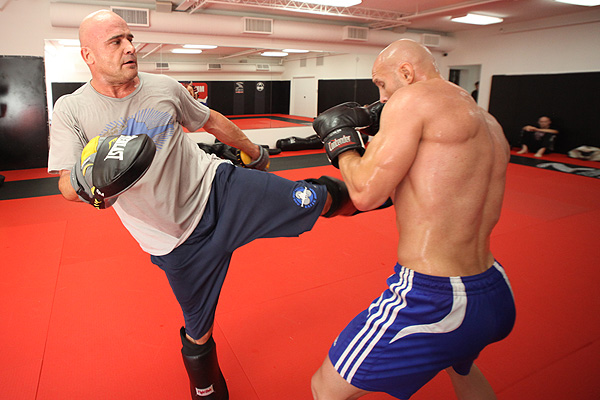 Striking or Grappling: Which One Fares Better in the Octagon?

However, they do have fighting skills that are amazing to watch. Skilled fighters face each other and the best man or woman wins. The matches are a thrill to watch which is why each UFC event has millions of viewers all over the world.

Some of them also like to bet on the matches and can do so online thanks to sportsbook sites. Betting on UFC is available at the majority of these sites. For example, if you have a look at Novibet, you can see the various kinds of bets you can place on UFC matches. When visiting these kinds of sites make sure to bet responsibly.

All things considered, different fighters hone different skills. Some are better at striking, while others are better at grappling. Then again both kinds of fighters have shown that they are capable of winning a match. So, which is better?

This is referred to as fighting while standing up. When you think of striking, think of boxing, kickboxing, Muay Thai, karate and more. Basically, you think of fighters that can throw a punch or kick and rely on these skills to defeat their opponents. These kinds of skills can come in handy when you’re in the Octagon. A punch or a kick at the right moment can tip the balance in favor of a fighter. But sometimes fighters can take a beating and you need to wear them down to win the fight.

That’s where grappling comes in. It’s essentially close combat that involves takedowns, sweeps and more to put your opponent to the ground. This way you finish the opponent with a choke, an armbar or any other technique that comes to mind. Grappling is all about endurance, so if you’re a proficient grappler then you’ll have a good chance of winning many UFC fights and you’ll fare well in the Octagon. But is grappling enough?

A Little Bit of Both Makes All the Difference

You won’t last long in the UFC if you specialize in just striking or grappling. The name of the game is mixed martial arts which means you’ll need a bit of both to have a better chance of beating your opponent. For example, let’s take Bas Rutten. He’s famous for his striking skills but if you look at his track record then you’ll see that he knows how to grapple too.

Strikers need to know how to deal with fighters that like to grapple. In the same sense, grapplers need to enhance their striking skills to be able to deal with strikers. Finally, when both fighters face each other they have a strategy that plays to their strengths. Also, having elements of both striking and grappling can surprise your opponent and give you the upper hand.