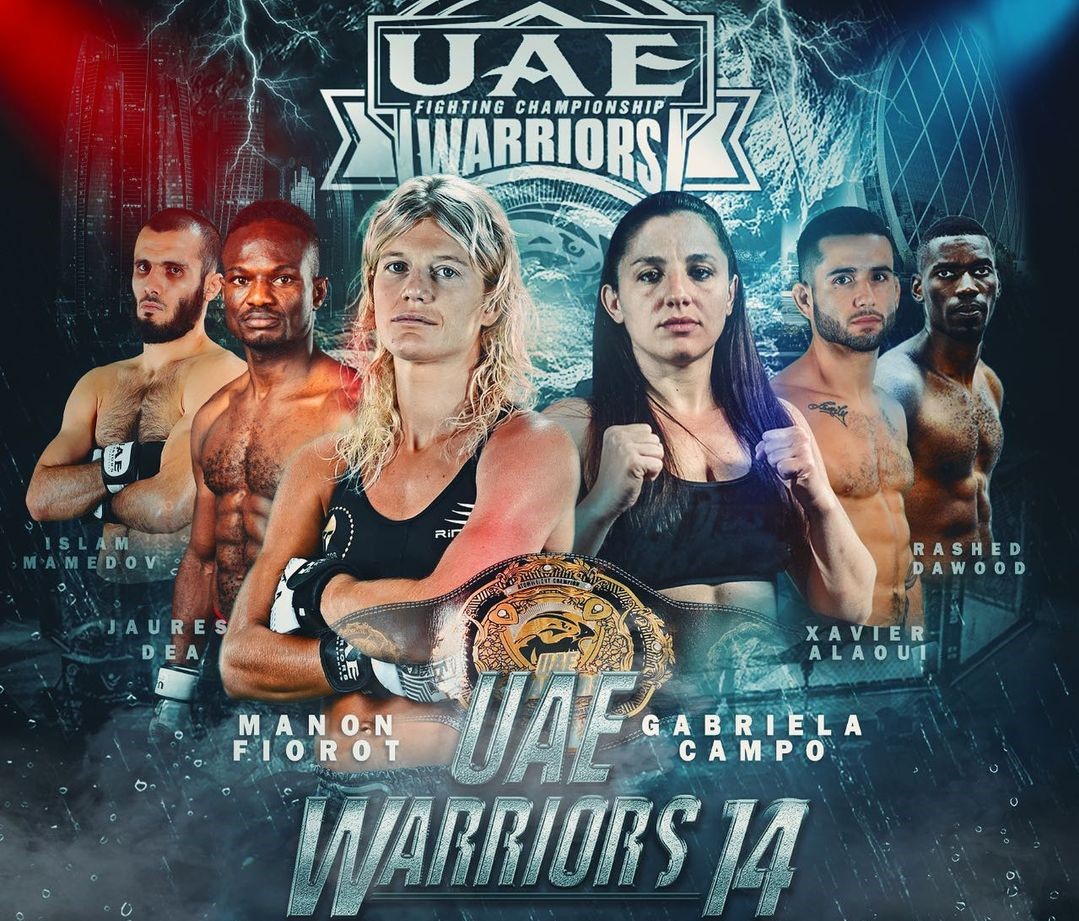 Gold was also on the line in the co-main event, where Canada’s Xavier Alaoui met Cameroonian Juares Dea.

The action aired live beginning at 9 a.m. ET. The full results can be found below.