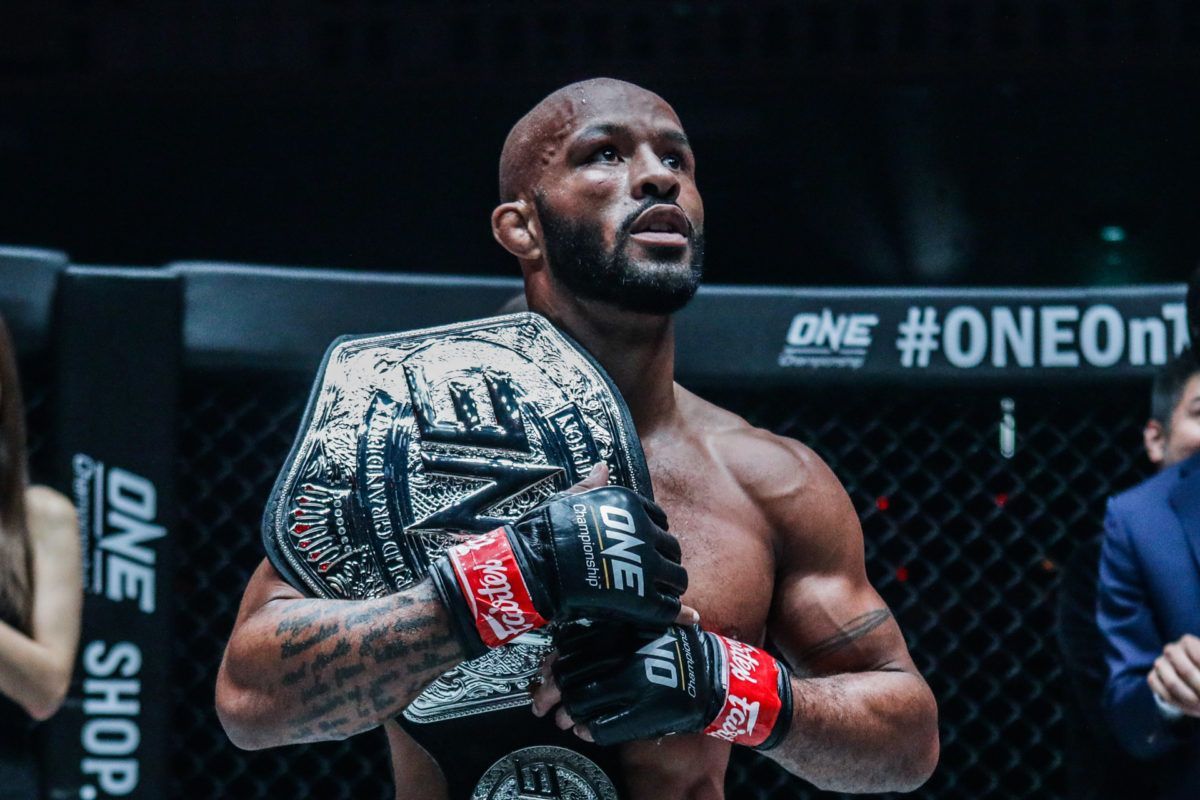 What’s Next For The Winners of ONE on Prime Video 1?

ONE Championship got its partnership with Prime Video rolling in style last Friday, Aug. 26, with an outstanding first show.

ONE on Prime Video 1: Moraes vs. Johnson II produced enthralling action across the card, as well as a plethora of finishes.

It was as close to perfect as the Singapore-based promotion and the fans could have hoped for, and it leaves a whole host of options available to the superstars who walked away victorious on the night.

With a whole host of events coming up before the end of the year, let’s take a look at five victors from Friday’s event and theorize about what could be next for them on the global stage.

After Demetrious Johnson’s ONE flyweight world title victory over Adriano Moraes in the main event of ONE on Prime Video 1, there are really only two options for the MMA legend.

The first is obvious – a trilogy showdown with Moraes. The two superstars have now exchanged knee knockouts, so it’d only be right to put a bow on the heated rivalry with the divisional gold, once again, on the line.

The other option for Johnson would be to give former ONE flyweight world champion Kairat Akhmetov the next shot.

Second-ranked contender Akhmetov may serve as an enticing alternative to Moraes, as he is more than deserving of his shot at the gold. And if Johnson can get through him, it would serve to heighten excitement for a third battle with Moraes.

Of all of the winners from ONE on Prime Video 1, bantamweight Muay Thai king Nong-O Gaiyanghadao’s next bout seems clearest.

At ONE 160, just hours before the Thai superstar’s latest title defense, Saemapetch Fairtex knocked Rittewada Petchyindee out cold in their contender’s bout to reaffirm his status as the top-ranked bantamweight Muay Thai contender.

The two have met before, in 2019, with Nong-O winning by knockout. But three years later, a rematch seems in order.

The storyline of how both men have been outstanding inside the Circle since their last meeting will be engaging, and there would be legitimate reason to believe Saemapetch could be the one to end Nong-O’s reign.

This is the ONE bantamweight Muay Thai world championship bout that should be next, without question or debate.

Marcus “Buchecha” Almeida has been adamant that he wants to move slowly in his MMA journey. The BJJ legend has been competing in the all-encompassing sport for less than a year and has been in no rush to stake a claim to ONE’s heavyweight division.

The problem, however, is that he keeps scoring dominant victories inside the Circle, and this continued last Friday night.

At ONE on Prime Video 1, Buchecha took out former ONE interim heavyweight title challenger Kirill Grishenko in the first round of their clash with a brilliant heel hook.

This latest win pushed his record to 4-0, with four first-round finishes. So where does he go from here?

Truthfully, a shot at the title would not be inconceivable. But the true king of the division is still up for debate, as World Champion Arjan Bhullar and interim king Anatoly Malykhin have yet to meet to unify the belts.

A more realistic option for Almeida would be Brandon Vera. The former ONE heavyweight champion hasn’t competed since dropping the title. Vera’s veteran experience and athleticism would be a good litmus test for the Brazilian, and a matchup could easily be seen as a title eliminator.

Itsuki Hirata got back in the win column at ONE on Prime Video 1, and she got to showcase her developing striking arsenal in the process.

It was a late-round knockdown of “MMA Sister” Lin Heqin that clinched the unanimous decision victory for “Android 18” on the night, and now she’s eyeing a path back to the top of the atomweight mountain.

A matchup against another strong grappler would, perhaps, allow her to develop her striking further, and Alyona Rassohyna may be a good option.

Rassohyna began her ONE career with an upset win over Stamp Fairtex before dropping a narrow decision to the Thai superstar in the rematch. She has shown herself to be a threat in the stacked division, so it would offer Hirata a step forward while also giving her a competitive matchup.

Former ONE welterweight world champion Zebaztian Kadestam made an empathic statement when he sparked Moldovan star Iuri Lapicus to open the show on Friday – but a bigger message was sent after the bout.

In his post-match interview, Kadestam called out recent ONE signing Roberto Soldic.

That showdown would be great for both men. Kadestam would get a chance to steal the hype from one of the fastest-rising stars in MMA, and Soldic could immediately establish himself in the World Title picture with a huge win over a former divisional king.

It was a good callout for Kadestam, and it makes a ton of sense for the welterweight division.