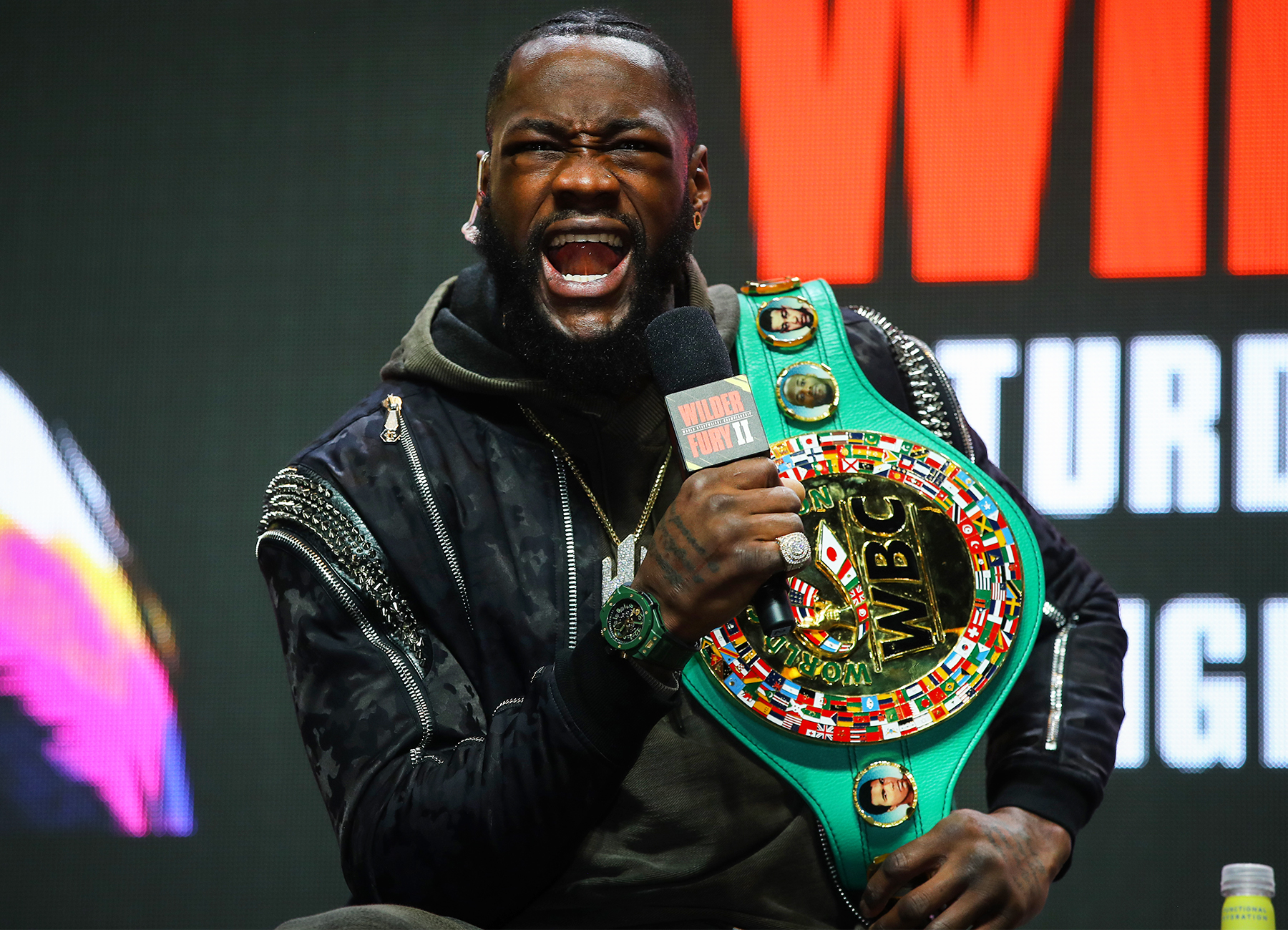 Top Rank Boxing could potentially be under the same umbrella as the UFC within the next year. Prior to the high-profile rematch between Top Rank’s Tyson Fury and Deontay Wilder, Top Rank founder Bob Arum revealed Endeavor, the UFC’s parent company, is one of the interested parties.

Business Insider reported Arum would still want to have a say in Top Rank’s affairs. Lance Pugmire of The Athletic tweeted that Arum would still maintain majority ownership of the promotion.

Arum said on SI Boxing with Chris Mannix that it’s “a race” to see if the company will be sold before his death. He seemed to indicate he has a party in mind, but he refused to say over concerns doing so would impact the sale price.

“If it was sold to the right people, it would do a lot better than it’s doing now,” Arum said. “We’re looking to sell it to somebody that can help make it part of my dream, which is a worldwide enterprise. I’m looking for the resources, wherewithal, and the knowledge to do fights in India and make boxing a really, truly international sport.”

Arum’s comments concerning discussions with Endeavor conflict with comments made by Endeavor President Mark Shapiro to the New York Post. The outlet reported Shapiro said the company had no plans to move into boxing.

Combat Press reached out to Top Rank concerning the conflicting statements. Officials could not be reached for comment.

What is the future of Zuffa Boxing?

On the Endeavor side of things, Shapiro’s statement also conflicts with UFC President Dana White. Since UFC star Conor McGregor’s boxing debut against Floyd Mayweather Jr. in 2016, White’s focus outside of the UFC has been the development of Zuffa Boxing. Endeavor purchased Zuffa, the previous UFC parent company, in July 2016 for $4.025 billion.

“I’ve hired a guy to come in and run the boxing side,” White told UFC’s Laura Sanko last year. “Actually, over here on the other side of my office, construction is going on. We’re building offices and a war room and all the things that we’re going to need for this thing to start running in October.”

White had hoped to launch Zuffa Boxing in 2019, but later said on the UFC Unfiltered podcast that things “took a left turn” and the new promotion was still under development. Despite Shapiro’s recent comments, White told Yahoo Sports’ Kevin Iole in December that the situation is ongoing.

“Like in all businesses, there’s potholes in the road and speed bumps that you have to deal with,” White said. “I’m still dealing with that stuff. Once I get all my ducks in a row, I will announce [Zuffa Boxing]. We’ll do a press conference, and we’ll get this whole thing rolling.”

Whether or not Endeavor will venture into boxing through the purchase of Top Rank remains unknown. As far as Zuffa Boxing is concerned, White has said he will not work with Arum or Oscar De La Hoya of Golden Boy Promotions.

“Hell no. I don’t need them,” White said during a November 2017 media scrum. “[I] can’t work with them. De La Hoya hates Arum, and Arum hates De La Hoya. They’re exactly alike. Both of those guys are carbon copies of each other.”

What fight will kickstart Zuffa Boxing?

In a January interview with TSN, White discussed launching Zuffa Boxing with a rematch between Mayweather and Manny Pacquiao. White said he believes the rematch will happen and that Zuffa “add a ton of value to that fight” and “anything’s possible.”

Another option for Pacquiao is against Conor McGregor in the Irishman’s return to boxing. Pacquiao recently signed with McGregor’s management team. McGregor said at the UFC 246 press conference in January that talks of facing Pacquiao are true, but he’d like to face Mayweather again.

“I would love that Floyd rematch. I thought I done very well for what was in front of me. [With] some slight adjustments I’d have done even better, and I feel now I could take that victory,” McGregor said.

“The Manny Pacquiao [fight], the talks have been ongoing. For me, an aspiration is also to win a boxing world title. That would be a phenomenal feather in the cap… and something I will achieve in the future. I’m feeling confident in my boxing ability.”