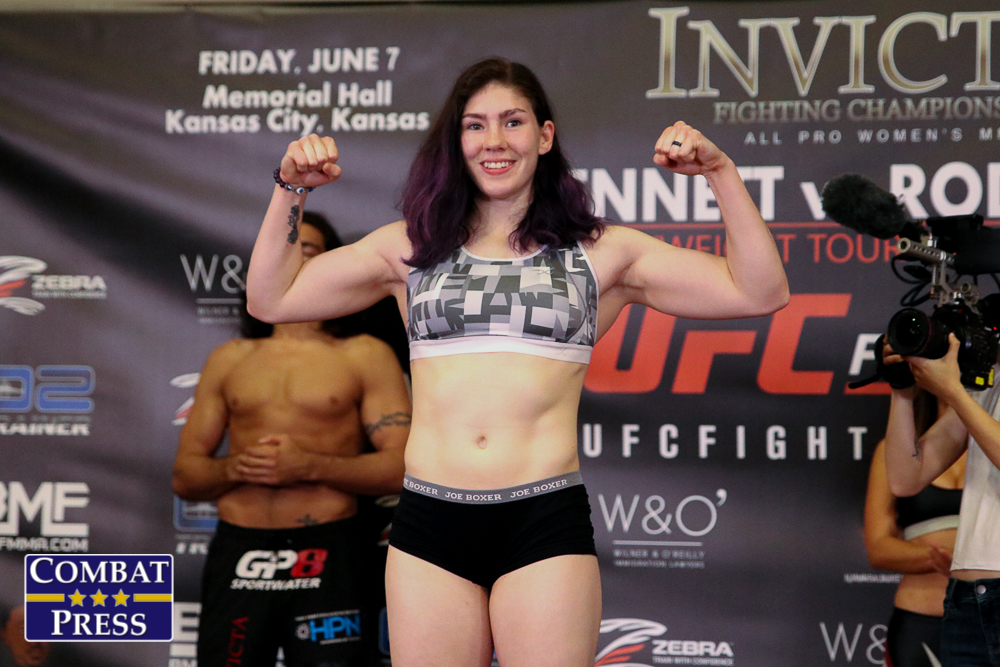 On Friday, March 6, Invicta Fighting Championships will host the third installment of its Phoenix Series tournament.

The fighters hit the scales on Thursday, March 5. Results will be posted below as they become available.