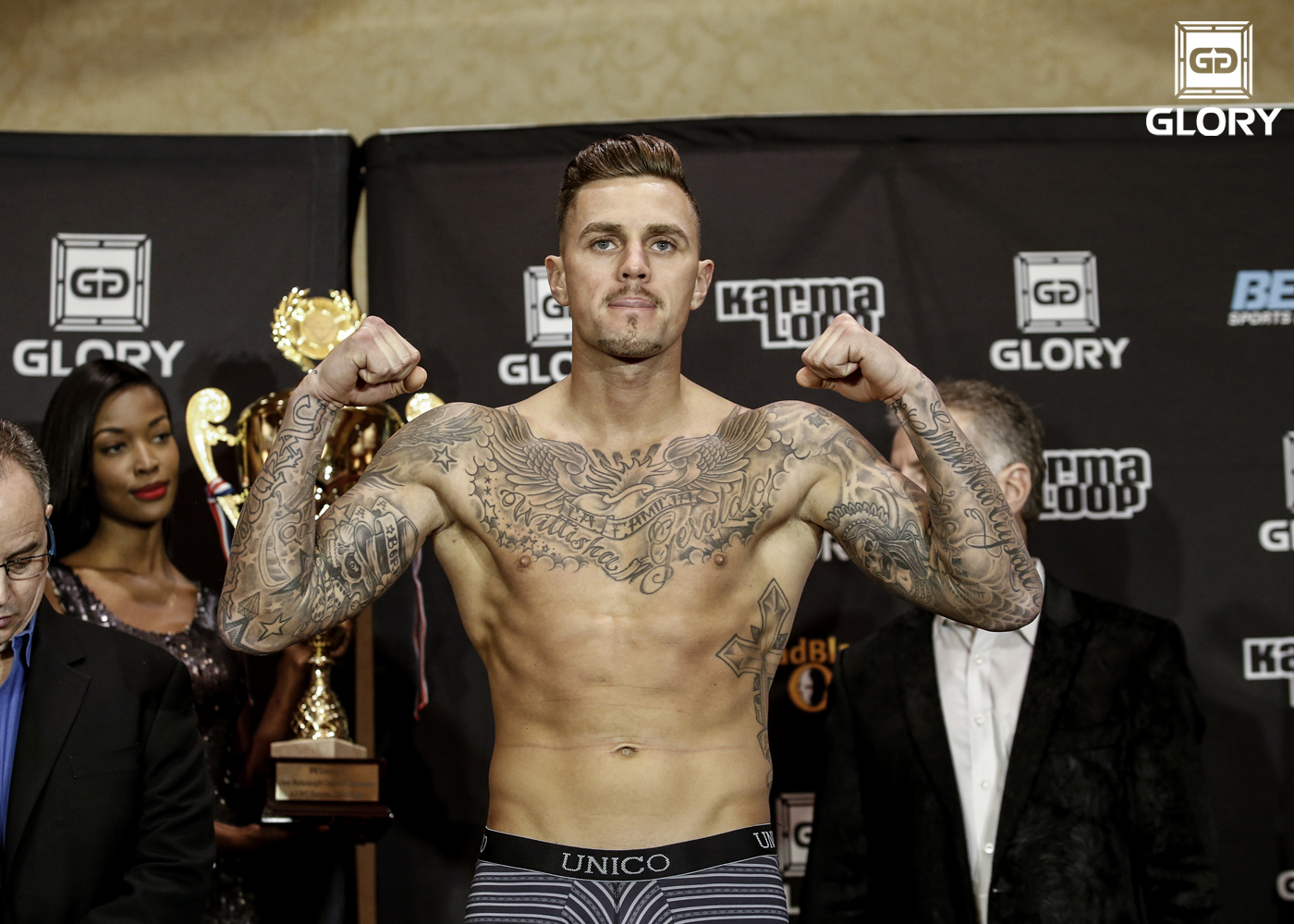 GLORY Kickboxing returns to the Accorhotels Arena in Paris, France, on Saturday, June 10, for GLORY 42: Paris.

In the evening’s headliner, GLORY welterweight champion Cédric Doumbé puts his belt on the line against the man he beat to earn it, former champion Nieky Holzken. Doumbé defended the strap with a dominant decision victory over Yoann Kongolo at GLORY 39: Brussels in March. Holzken makes his return to the ring for the first time since dropping his title to Doumbé at GLORY: Collision late last year.

The next shot at the welterweight title could be decided when top-five kickboxer Murthel Groenhart goes to battle with Armenian knockout-artist Harut Grigorian in the co-main event. Both fighters are riding a two-fight winning streak heading into this important rematch in the deep GLORY welterweight division. In the first meeting, Groenhart came back from adversity to stop Grigorian late in the third round.

In the night’s lightweight contender tournament, surging Dane Niclas Larsen looks to push closer to a title shot with two victories in one night. First, he will have to get past undefeated Bulgarian Stoyan Koprivlenski in one side of the four-man, one-night tournament bracket. In the other tournament semifinal, former top-10 lightweight Anatoly Moiseev looks to shake off his recent setbacks against Angola’s Christian Baya, who upset top GLORY lightweight Josh Jauncey in his promotional debut.

Elsewhere on the card, top-10 welterweight Yohan Lidon makes his much anticipated GLORY debut against former two-time GLORY title challenger Yoann Kongolo in the evening’s SuperFight Series headliner. Former GLORY featherweight titleholder Serhiy Adamchuk looks to regain his place as a contender in the featherweight division when he takes on top-10 lightweight Dylan Salvador, who is dropping to his natural weight class.

The fighters hit the scales on Friday, June 9.