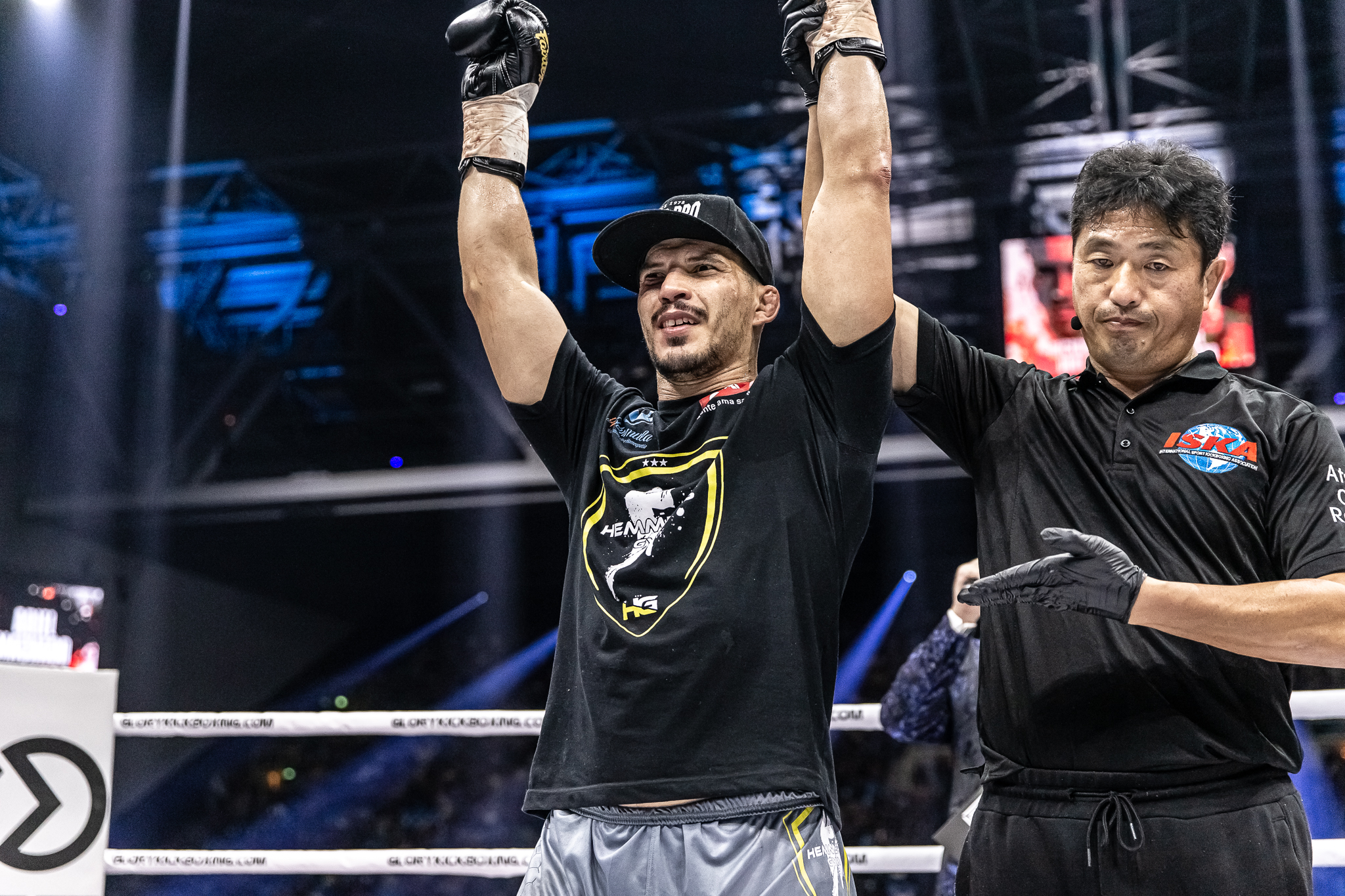 It seems like every year there are a group of fighters who return to form following a heartbreaking campaign the previous year, an untimely injury, retirement, or even a failed drug test.

In one of the biggest events of the year, GLORY: Collision 2, longtime heavyweight contender Badr Hari returned from an 18-month performance-enhancing drug suspension to nearly end the 11-fight winning streak of GLORY heavyweight champion Rico Verhoeven. The infamous former It’s Showtime kingpin and two-time GLORY title challenger was winning the battle against the champ. However, for a second time, the bout was unfortunately halted due to an injury, which left Hari once again stuck in the loss column.

Fellow former top-10 heavyweight Daniel Ghiță earned his second win since returning following his own failed bid to win the GLORY heavyweight title against Verhoeven in 2014. Ghiță starched Petr Vondráček in less than a round at Colosseum Tournament XI in his home country to earn back-to-back wins since returning to the sport in late 2018.

Our 2019 “Comeback Fighter of the Year” is also a former GLORY title challenger. Ariel Machado was a prominent member of the light heavyweight top 10 since he defeated top-ranked contender and former GLORY interim champion Pavel Zhuravlev in an opening-round upset during the light-heavyweight contender tournament at GLORY 32. He earned his title shot in the next contender tournament, where he took revenge on Zinedine Hameur-Lain and scored another top-10 win against Danyo Ilunga. Machado came up short in his championship effort against long-reigning GLORY titleholder Artem Vakhitov, which would lead to the Brazilian not competing in the organization until his return in December at GLORY: Collision 2.

Machado earned his place back in the big leagues following two wins, including a destructive knockout of Marcelo Nuñez, in Brazil’s WGP Kickboxing organization. The formerly ranked competitor returned to GLORY in one of the biggest events in the league’s history with a chance to re-enter the top-10 rankings. The Brazilian delivered in his homecoming with a clear unanimous-decision victory over former top-10 light heavyweight Michael Duut to earn his 47th professional win and place inside the Combat Press kickboxing rankings.