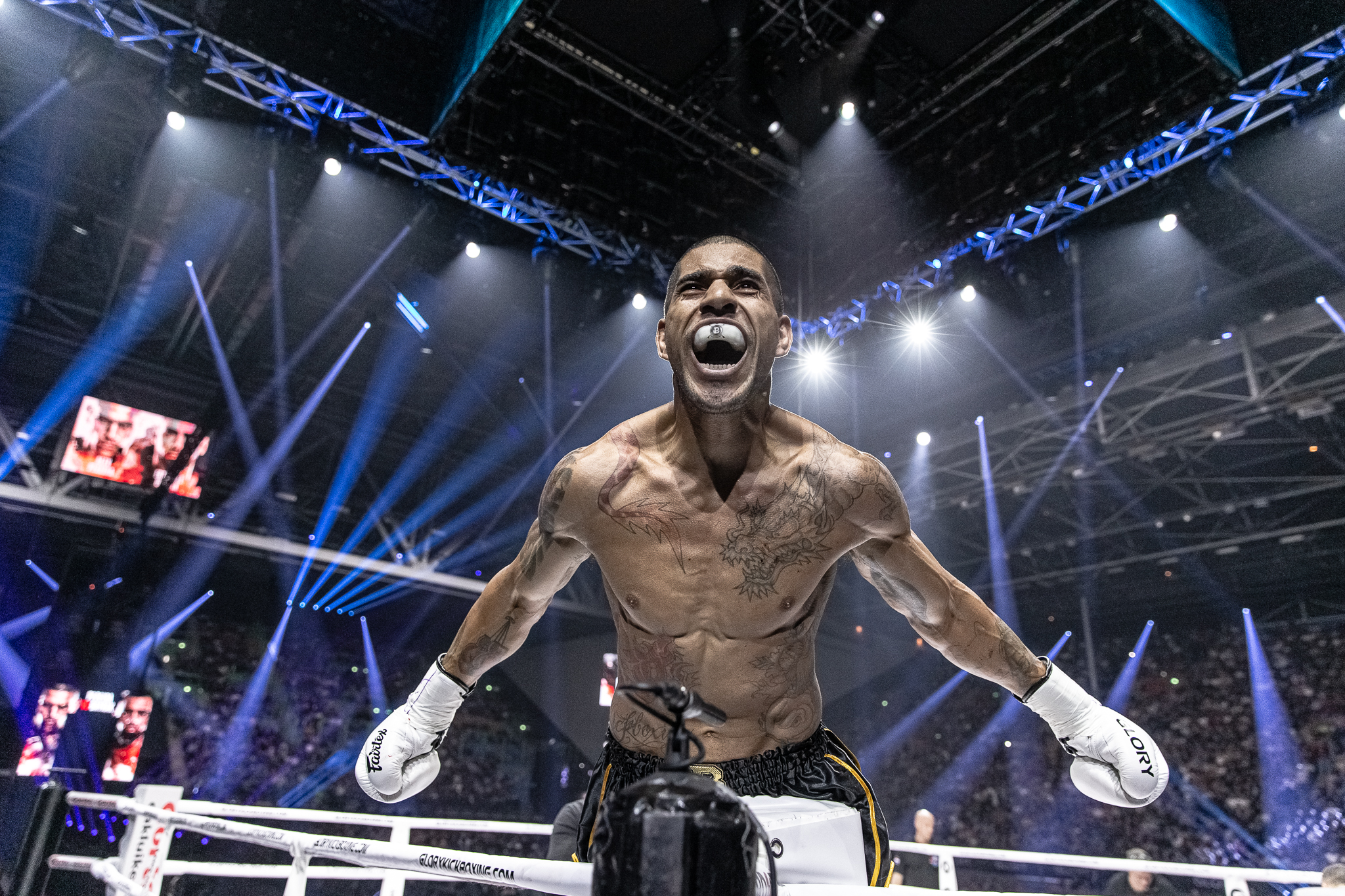 Below is a photo gallery of the GLORY 74: Arnhem portion of the event shot by James Law for GLORY Kickboxing. Click an image for a larger version.