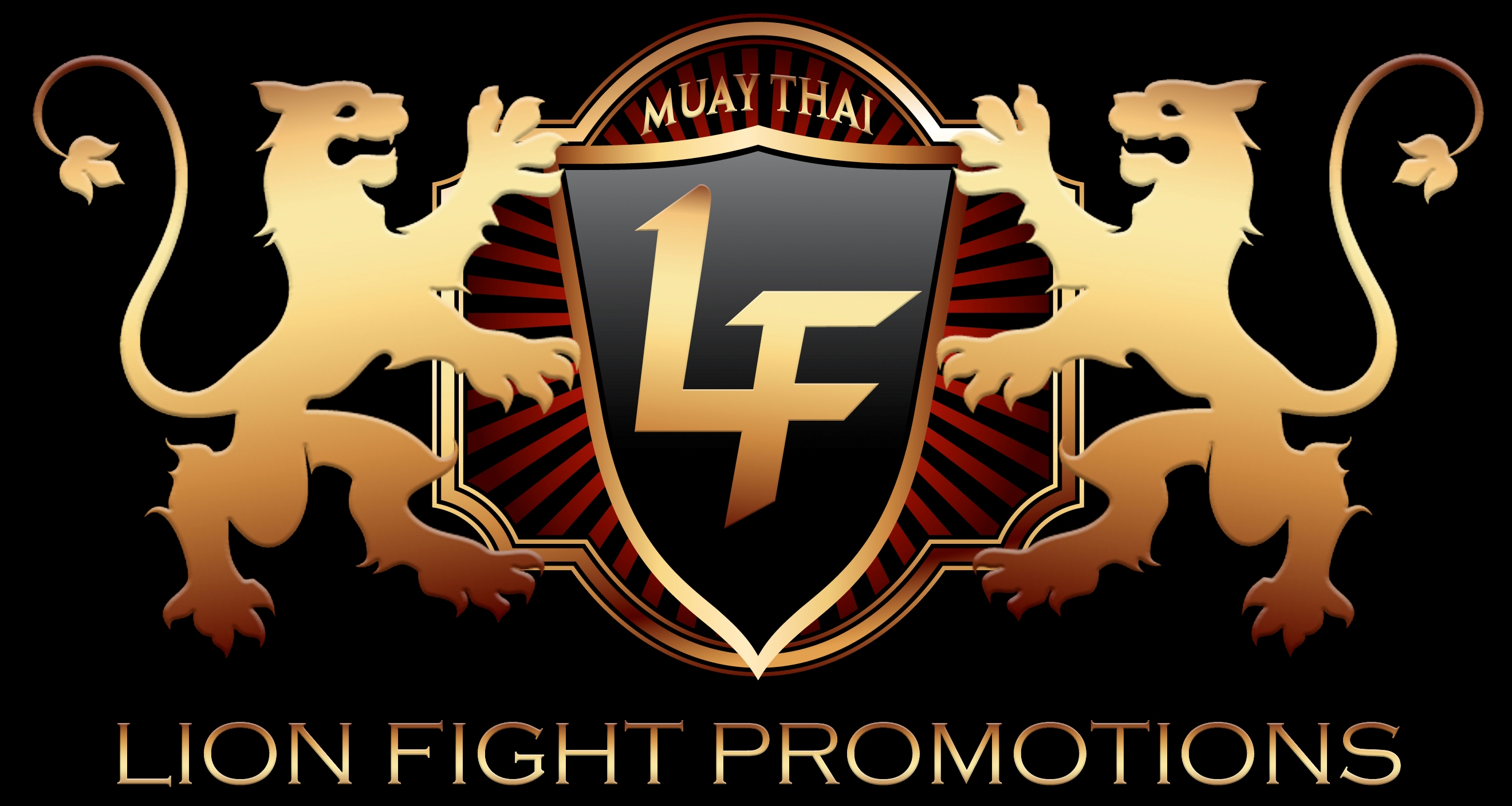 In the night’s main event, the promotion’s super lightweight champion, Kevin Ross, looked for revenge as he rematched Japan’s Tetsuya Yamato. The pair clashed at Lion Fight 11 in September of 2013 with Yamato taking a hard-fought split decision. Since then, Ross had reeled off three straight wins in the Lion Fight ring. He defeated Chris Mauceri in May and then bested Australia’s Michael Thompson in July to capture the super lightweight belt. Yamato, meanwhile, got revenge on Sagetdao Petpayathai in November and entered the fight riding a three-fight winning streak.

The night’s co-main event featured former featherweight champion Tiffany van Soest, who clashed with Moroccan Chajmaa Bellakhal. Van Soest made her make 11th appearance in the Lion Fight ring, with her lone loss coming against Caley Reece last February. Bellakhal, who lives and trains in Holland, was coming off a split decision win over Jeri Sitzes at Lion Fight 19.