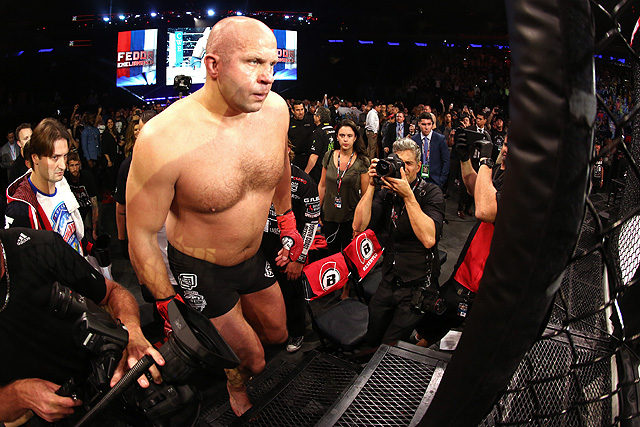 The main card aired live on both the Paramount Network and DAZN beginning at 10 p.m ET. Postlims will only be broadcast in Japan.