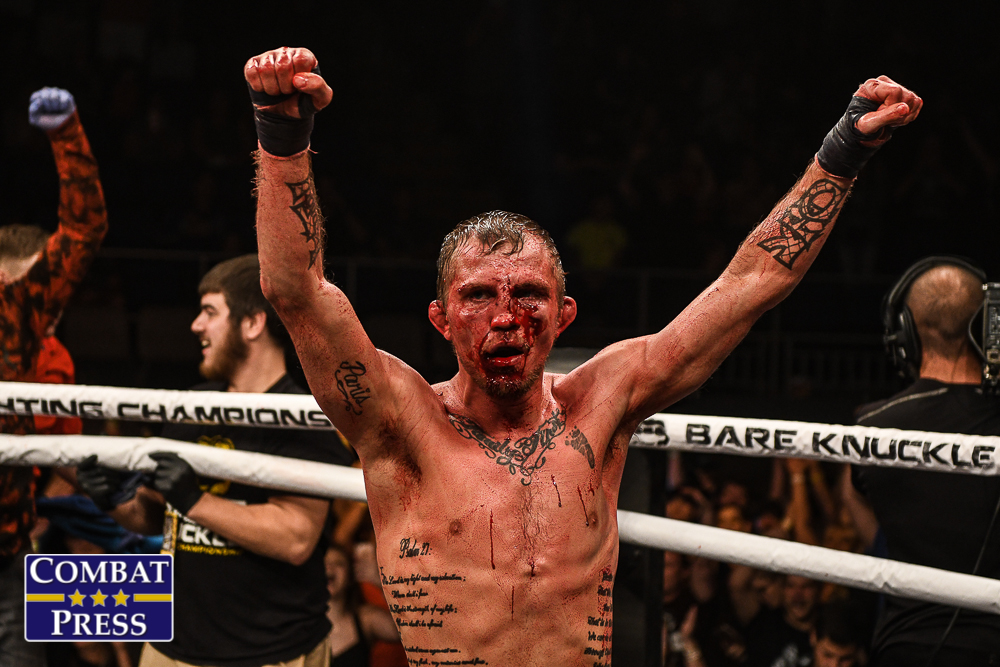 In the night’s main event, UFC veterans Artem Lobov and Jason Knight locked horns for a second time. The pair met in the BKFC 5 main event in April, with Lobov claiming the decision victory after an all-our war.

In the co-main event of the evening, more UFC veterans collided as heavyweights Chase Sherman and Joey Beltran squared off.

The event kicked off with a free preliminary-card stream at 8 p.m. ET on FITE TV via Combat Press. The night’s main card aired live on pay-per-view beginning at 9 p.m. ET.