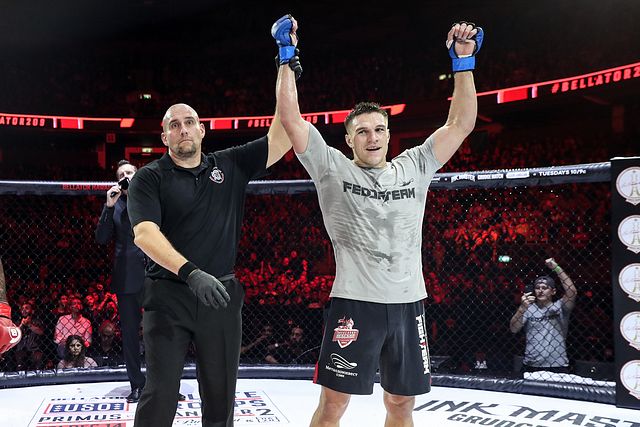 On Saturday, Oct. 12, Bellator MMA hosted its 230th event from the Allianz Cloud in Milan, Italy.

The card airs via tape-delay on both the Paramount Network and DAZN at 9 p.m. ET.