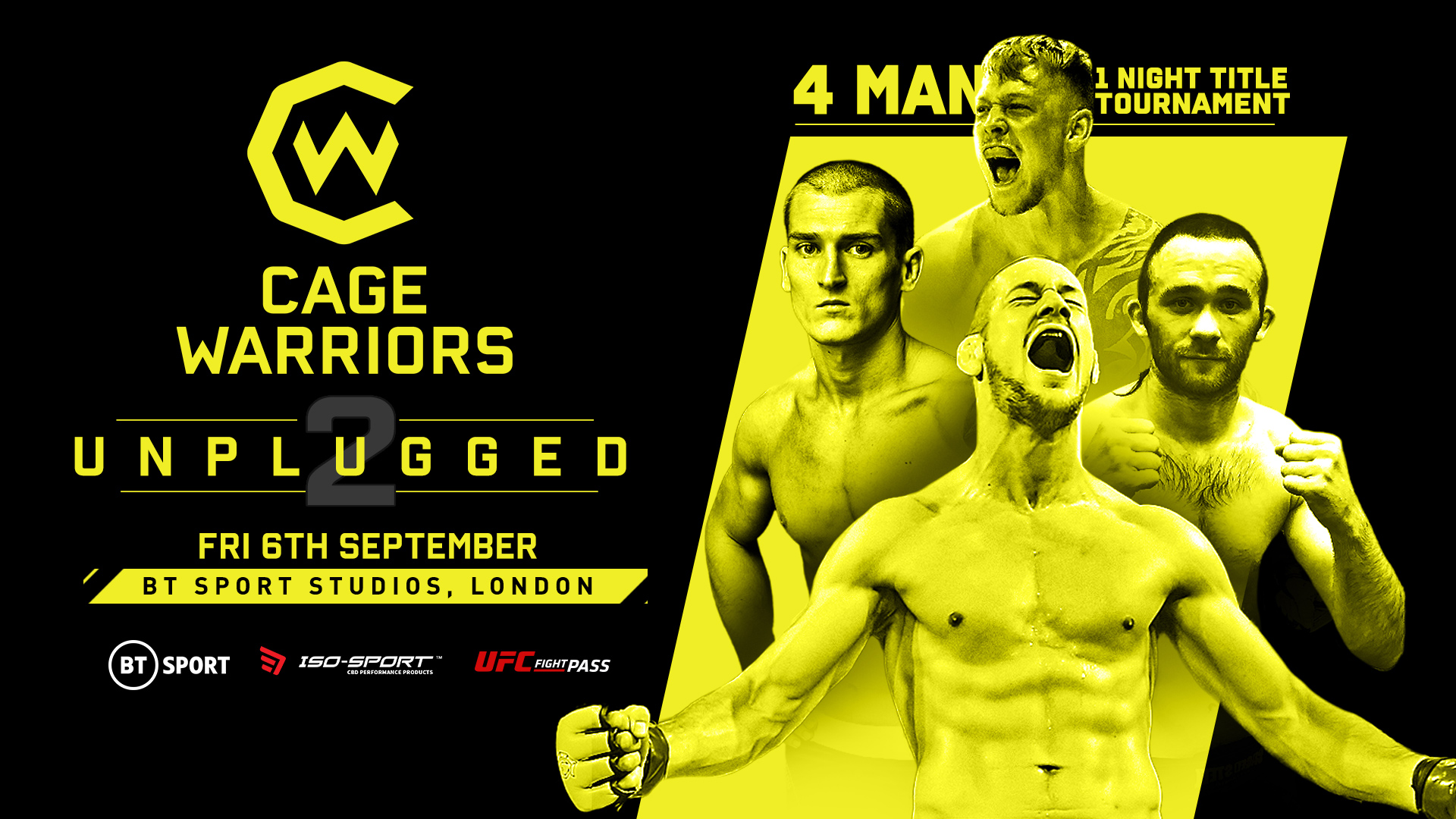 The event features a one-night, four-man title tournament in the bantamweight division. The four combatants vying for the belt are Marko Kovacevic, Josh Reed, Jack Cartwright and Scott Malone.

All of the action streams live at 4 p.m. ET on UFC Fight Pass. Check back following the event for the full results.