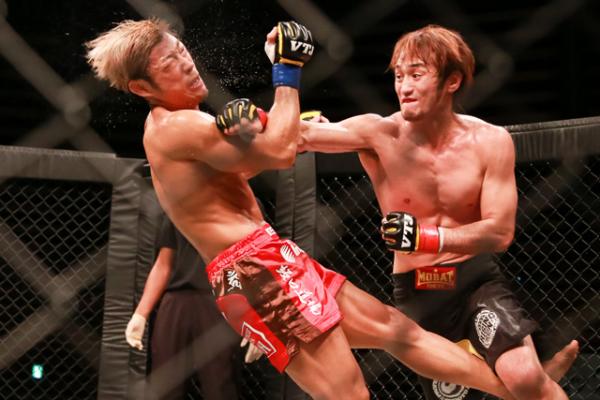 On Monday, July 15, Shooto returned to the Korakuen Hall in Tokyo, Japan, for Shooto 30th Anniversary Tour 6th Round.