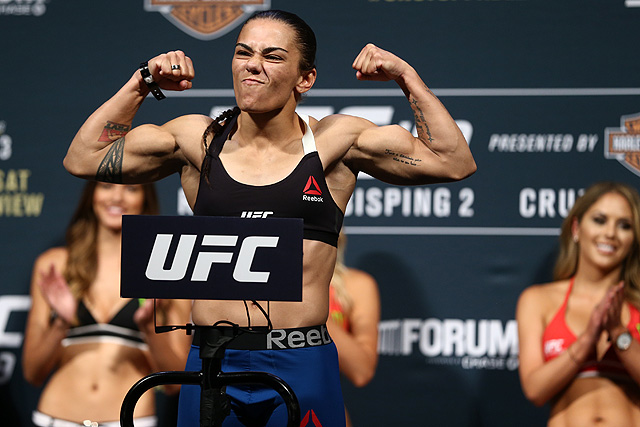 On Saturday, May 11, the UFC hosted UFC 237: Namajunas vs. Andrade from the Jeunesse Arena in Rio de Janeiro, Brazil.

In the night’s main event, women’s strawweight champion Rose Namajunas put her 115-pound title on the line against Brazilian Jéssica Andrade. The champion entered the bout riding a three-fight winning streak that includes back-to-back wins over former champion Joanna Jędrzejczyk. Andrade got her second shot at gold, having fallen short against Jędrzejczyk at UFC 211 in 2017. Since dropping to strawweight seven fight ago, the title loss was Andrade’s only defeat.

The 12-fight event kicked off with three preliminary-card bouts streaming live on ESPN+ at 6:30 p.m. ET. Four additional prelims followed at 8 p.m. ET on ESPN, with the five-fight main card started at 10 p.m. ET on pay-per-view.