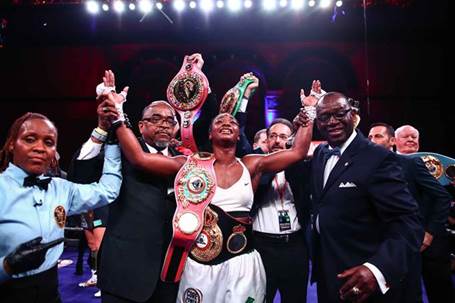 On Saturday, April 13, Showtime Boxing returned from the Boardwalk Hall in Atlantic City, N.J., for Shields vs. Hammer.