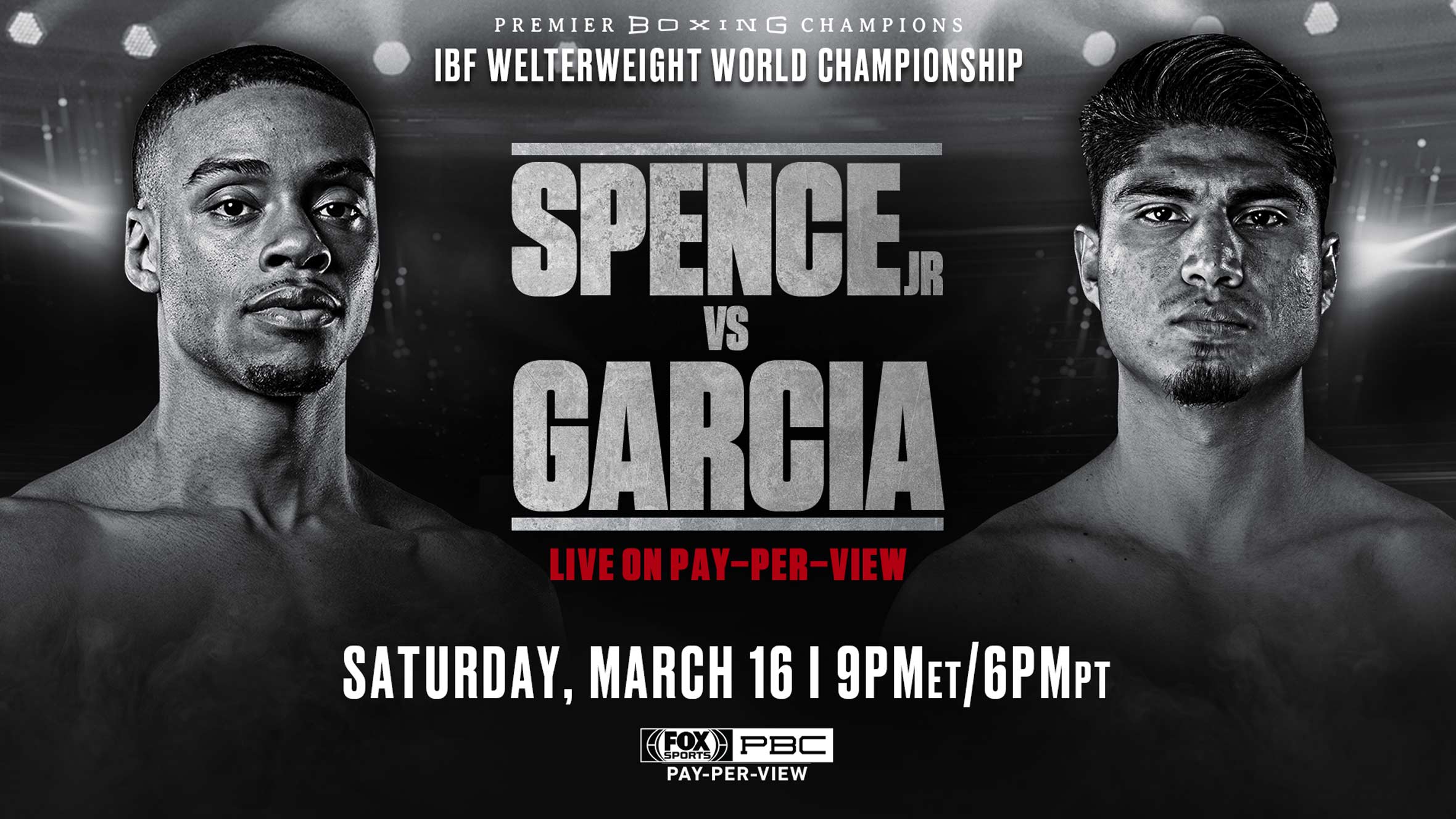 The announced attendance for this super fight was 47,500.

The action kicked off with a preliminary-card broadcast on Fox Sports 1 at 8 p.m. ET. The main card aired live  on pay-per-view at 9 p.m. ET.