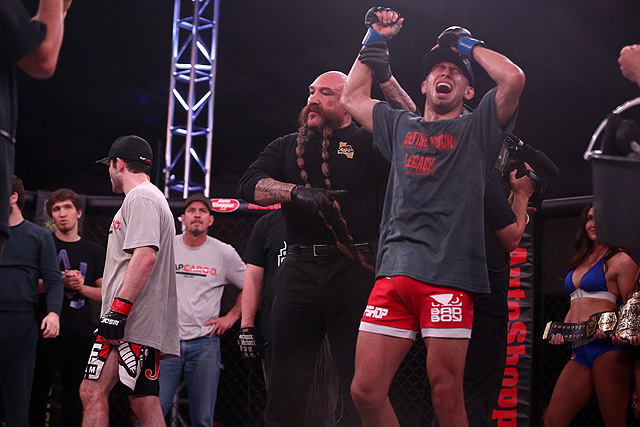 In the evening’s main event, top bantamweight prospects collidd when Ray Rodriguez took on Chris Gutierrez. Rodriguez entered the match-up having won eight straight fights, including six before the final bell. Gutierrez is a World Series of Fighting veteran who had won his last two bouts.