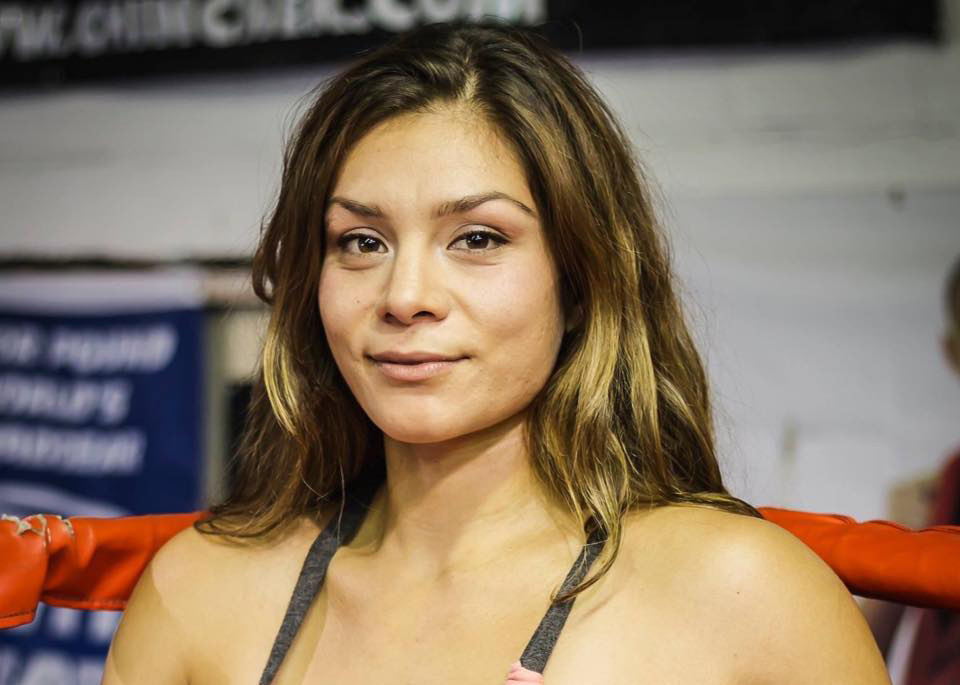 Women’s flyweight contender Valentina Shevchenko is still set to get a shot at the 125-pound championship before the end of 2018; just not against Nicco Montaño.

The division’s inaugural champion, who won the title at The Ultimate Fighter 26 Finale against Roxanne Modafferi last December, has been stripped of the belt according to UFC President Dana White. UFC 228 was supposed to be Montaño’s first title defense after falling victim to multiple injuries and illnesses. The bout was removed from the event prior to weigh-ins after Montaño was hospitalized.

“She will be fine in a few days,” Montaño’s training partner Steve Hanna said in a statement. “The UFC medical team was called in to evaluate her this morning during the process of her weight cut. They determined that she had to cease cutting weight and be transported to and treated at the local hospital for issues regarding her kidney function.”

The division is moving on with Shevchenko, although her new opponent is yet to be determined.

“The belt becomes vacated,” White said during the UFC 228 weigh-in show on Fox Sports 1. “So, the title is vacated. Obviously, Shevchenko is dying to fight for this title. So we’re in the process right now of trying to make another fight.”

Prior to the announcement, Shevchenko had vented her frustration on social media earlier in the day.

I am not surprised about this situation with Nicco. And I told it before, she can pull out from the fight at anytime. She was trying to avoid this fight several times already. It is my 3rd preparation for this fight. Looks like It was her plan from the beginning, to show up for the fight week , to build up her name, speak confident and secure, and then escape from the fight in the last minutes. She was speaking about Fighting spirit and character…. What kind of fighting spirit she is talking about? I don’t believe in a version about health issues, she was looking totally fine in open work out and media day. Her actions are totally unprofessional! First of all I am very sorry for all my fans who came to support me! I am very upset about all this happening. I was preparing for this fight hard and serious. My plan was to leave Dallas with the belt. I will keep moving forward. And will seize the next opportunity to take what is mine. Thank you everyone of my dear friends for your support!

A women’s strawweight bout between Karolina Kowalkiewicz and Jessica Andrade is the card’s new co-main event.