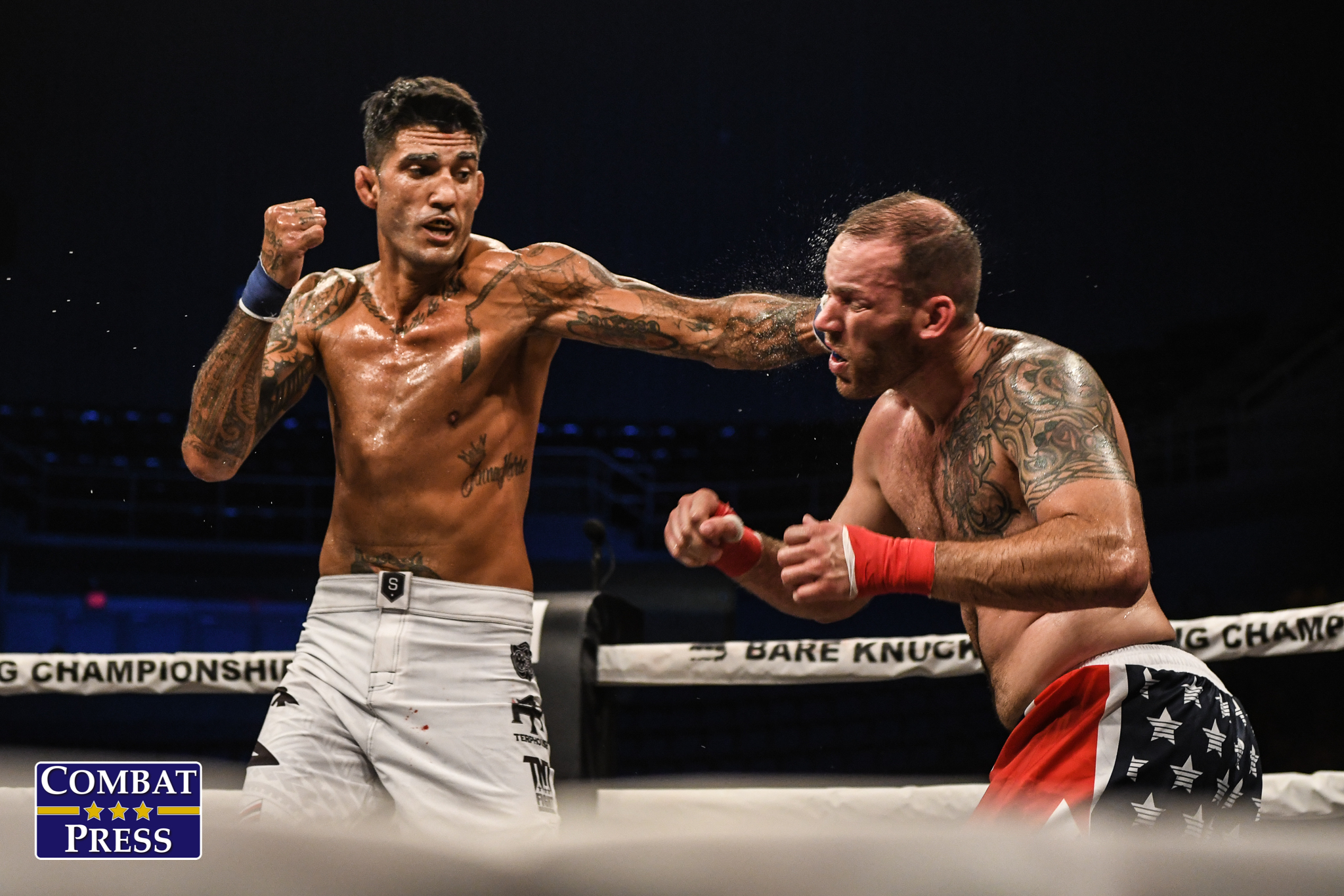 In the second round of the heavyweight tournament, Sam Shewmaker defeated Maurice Jackson and Joey Beltran fell short against Arnold Adams.

Also, Chris Lytle made a successful and dominant return to combat sports against Drew Lipton.