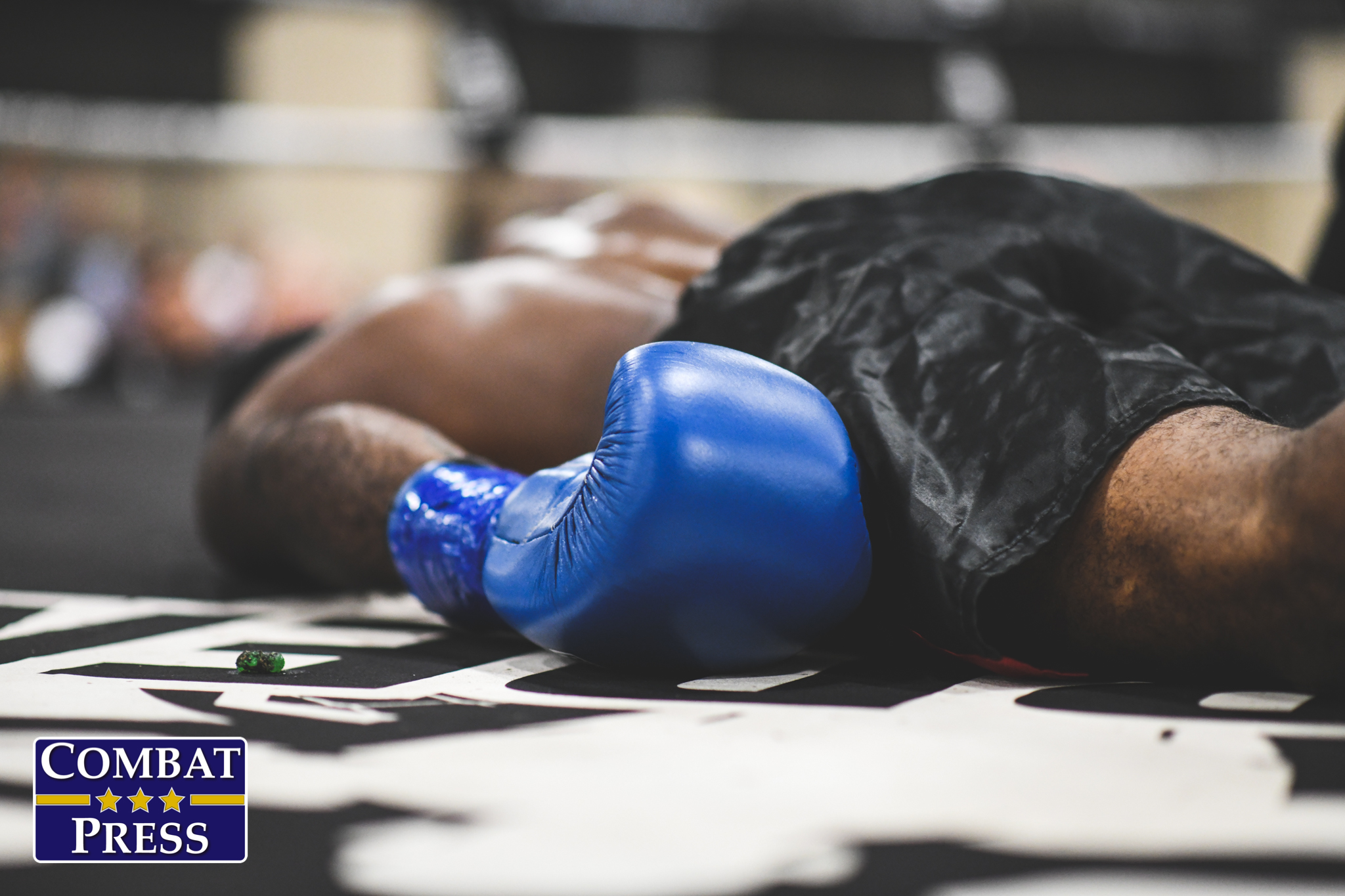 Olympic combat sports have taken another hit as the International Olympic Committee (IOC) announced on March 16 all remaining qualifying events for boxing are suspended. The IOC Boxing Task Force (BTF) is hoping to reschedule the events for May or June.

The decision follows the suspension of the qualifier for the Americas. USA Boxing has also postponed all sanctioned events until March 31. The 2020 Summer Olympics in Tokyo are still set to take place from July 24 to August 9. Changes to the qualifying process will be published in early April according to NBC Sports.

In boxing’s professional ranks, Top Rank Boxing has postponed events set for March and April. Premier Boxing Champions have canceled all events for the same timeframe. Top Rank’s Bob Arum said the promotion is looking to put on events in a studio setting in Las Vegas.

Other Olympic combat sports are feeling the impact of the ongoing pandemic as well. USA Wrestling has revoked all sanctions through April 6 and postponed all national events through April 20. USA Taekwondo announced on its website the World Taekwondo Poomsae Championships, scheduled for Herning, Denmark in May has been canceled.

“The health and well-being of all those involved in the preparations for the Olympic Games Tokyo 2020 is our No. 1 concern,” IOC President Thomas Bach said in a press release.

The release states increases in athlete quotas will be on a case-by-case basis under exceptional circumstances. Bach also appeared on ESPN to provide an update.

“All measures are being taken to safeguard the safety and interests of athletes, coaches and support teams. We are an Olympic community; we support one another in good times and in difficult times. This Olympic solidarity defines us as a community.”