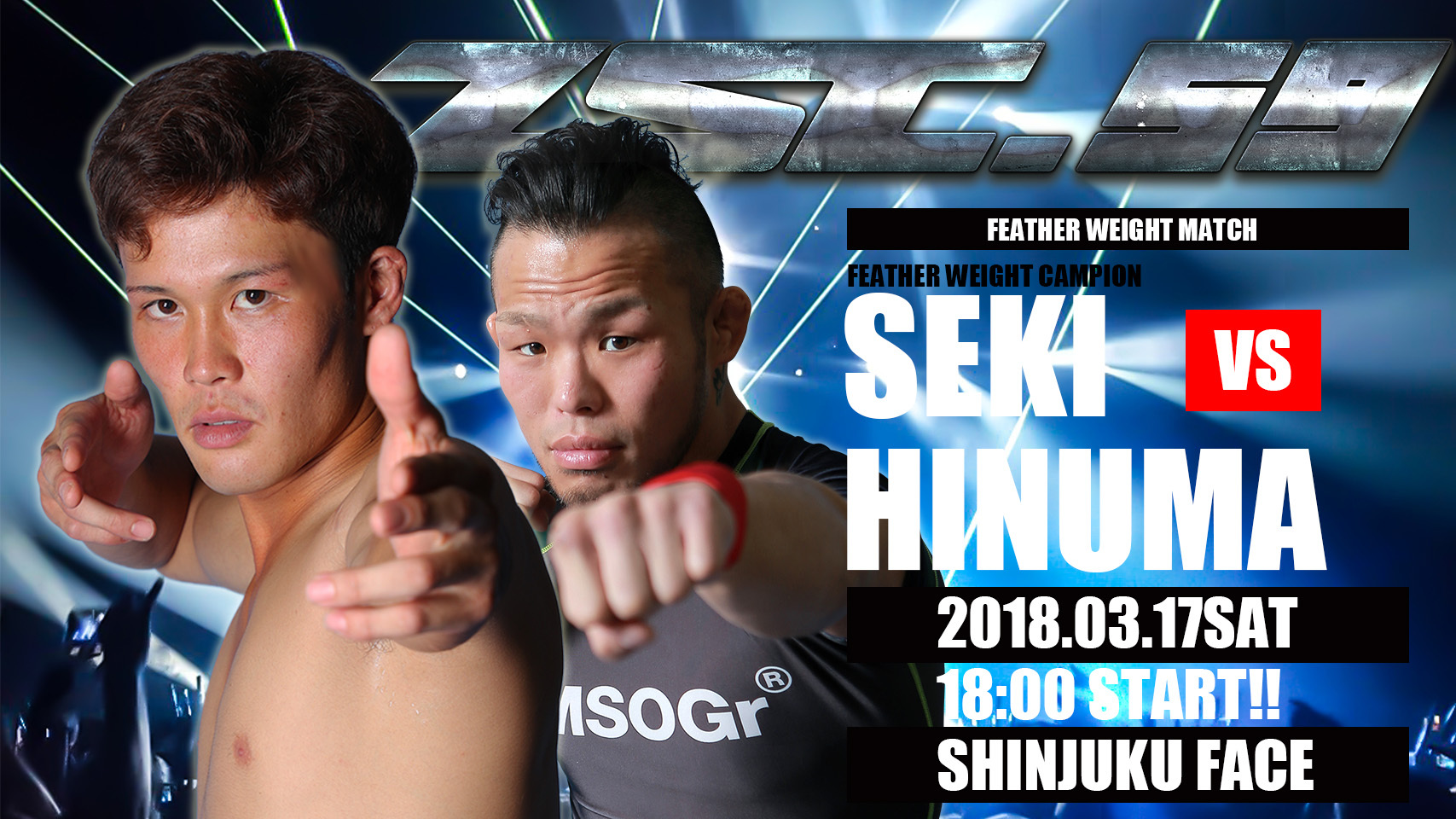 On Saturday, March 17, ZST returned to Shinjuku Face in Tokyo for ZST 59.

Check back following the event for the full results.