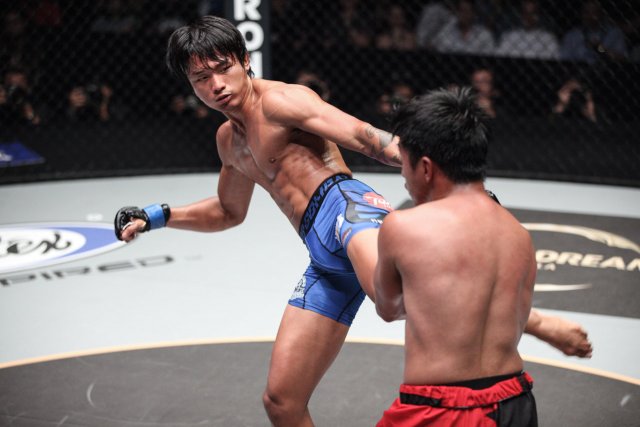 On Friday, March 9, ONE Championship held its 69th event from the Axiata Arena in Kuala Lumpur, Malaysia.

In the main event of the evening, Malaysia’s own Gianni Subba headlined his first event opposite former title challenger Reece McLaren. Subba entered the bout with nine wins in his 11-fight professional career, all of which had happened under the ONE Championship banner. McLaren returned to the win column in his most recent outing against Anatpong Bunrad by submission in the waning moments of the first round.

The preliminary card aired live on Facebook and Twitter. The main card continued live at 6 a.m. ET via internet pay-per-view.