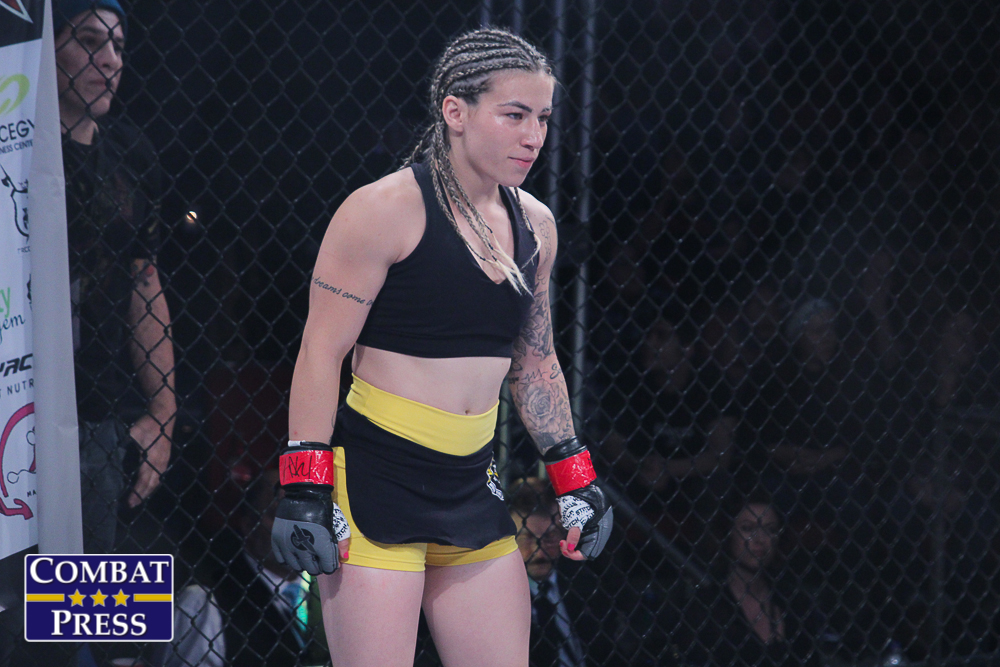 Invicta Fighting Championships is hitting the road for its 28th event on Saturday, March 24.

The promotion will visit the Union Event Center in Salt Lake City, marking its first trip to the state of Utah. The card will stream live on UFC Fight Pass at 7 p.m. MT.

The night’s main event will feature a strawweight title clash between Brazilians Janaisa Morandin and Virna Jandiroba. Morandin made her Invicta debut in a “Fight of the Night” defeat against former champion Livia Renata Souza last August and followed it up with dominant win over Kinberly Novaes at Invicta FC 26 in December. The undefeated Jandiroba submitted veteran Amy Montenegro with a first-round armbar in her promotional debut. Ten of her 12 career victories have come via submission.

In the co-main event, Japan’s Mizuki Inoue returns from a lengthy injury layoff to take on UFC veteran Milana Dudieva. The 23-year-old Inoue enters the contest having won four straight, including a second-round armbar finish of Lynn Alvarez in her most recent Invicta appearance. Dudieva, a former bantamweight and recently a flyweight, will be making her first appearance in the strawweight division. She aims to snap a four-fight losing streak in her new weight class.