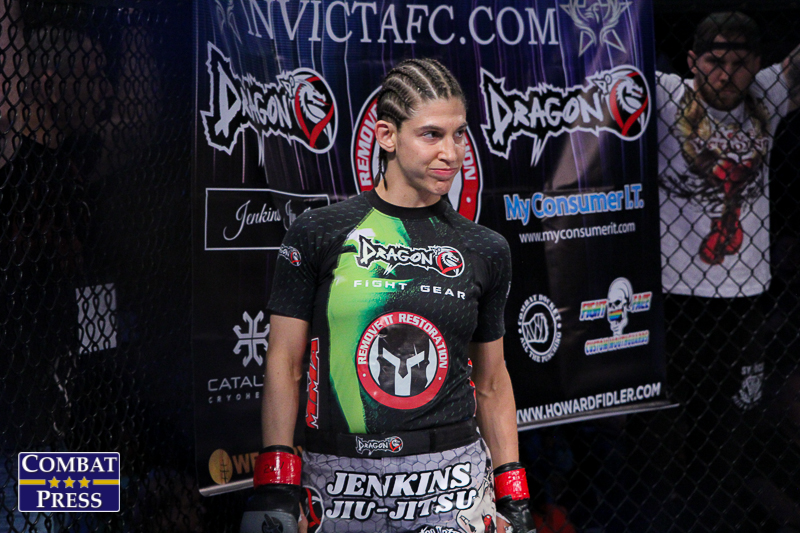 The fight card for the The Ultimate Fighter 26 Finale has undergone some significant, last-minute changes.

One of the tournament finalists, Sijara Eubanks, had issues with her weight cut and hospitalized, forcing her out of her title tilt with Nicco Montaño. Eubanks, a former bantamweight, struggled with her weight cut on TUF and could not reach the 125-pound limit for the title match-up.

That set forth a chain reaction of changes.

Stepping into the title fight against Montaño will be longtime veteran Roxanne Modafferi. Modafferi, the No. 1 seed on TUF 26, was a semifinalist, falling by decision to Eubanks in the house. “The Happy Warrior” previously competed on the 18th season of the reality show and is a former Invicta FC title challenger.

Modafferi’s original opponent, Barb Honchak, will now face another former Invicta champion, Lauren Murphy, on the night’s main card. Murphy was slated to face Priscila Cachoeira, but the Brazilian endured visa issues and could not compete. Murphy was brought to Vegas for an alternate and weighed in for the event.