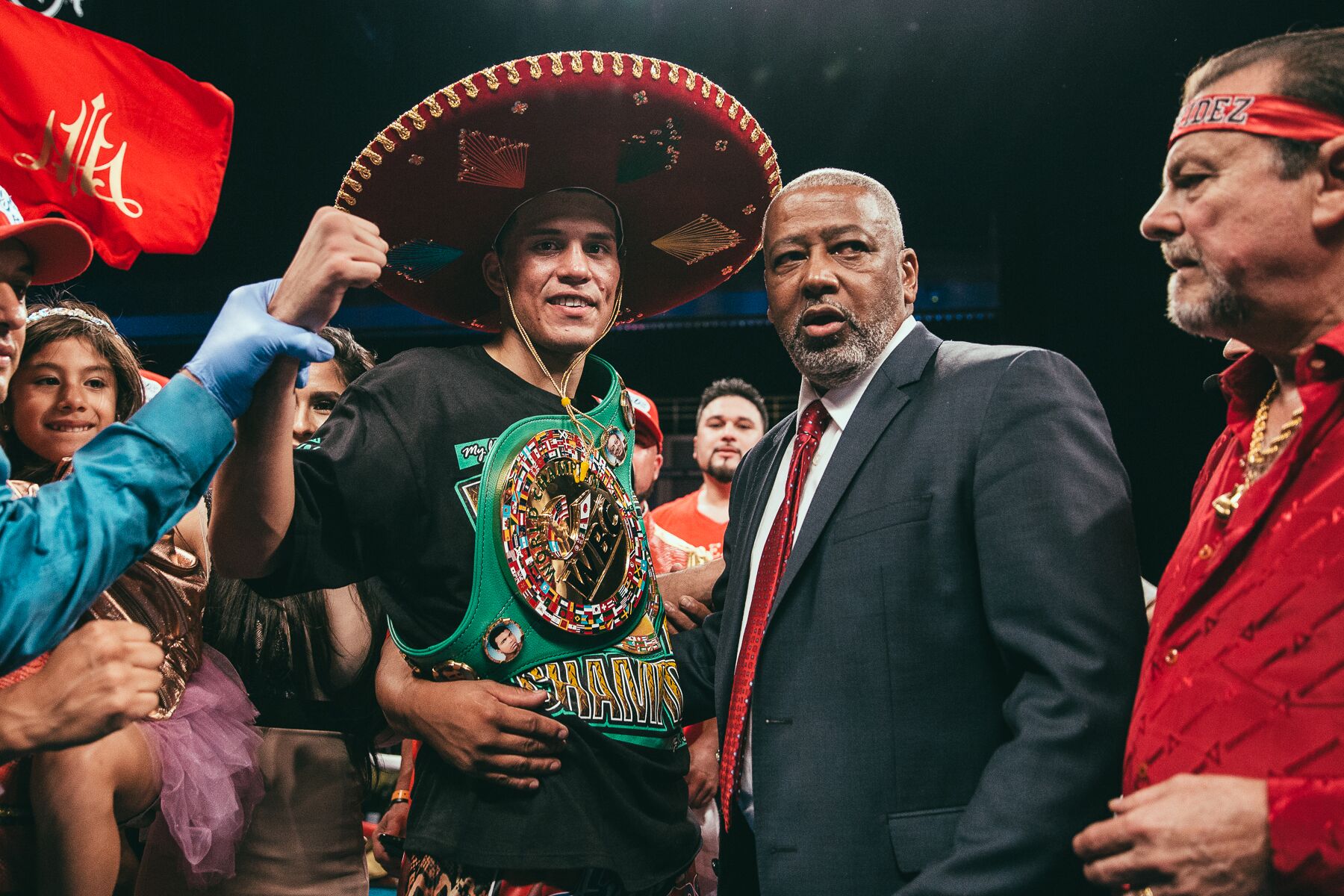 On Friday, Sep. 8, Showtime Boxing returned to the Hard Rock Hotel and Casino in Las Vegas.

In the night’s main event, the vacant WBC super middleweight world championship was on the line when unbeaten prospect David Benavidez met hard-hitting Romanian Ronald Gavril. Benavidez, 20, has now won all 19 of his professional bouts, including 17 knockout victories. Gavril has stopped 14 of his 18 wins.