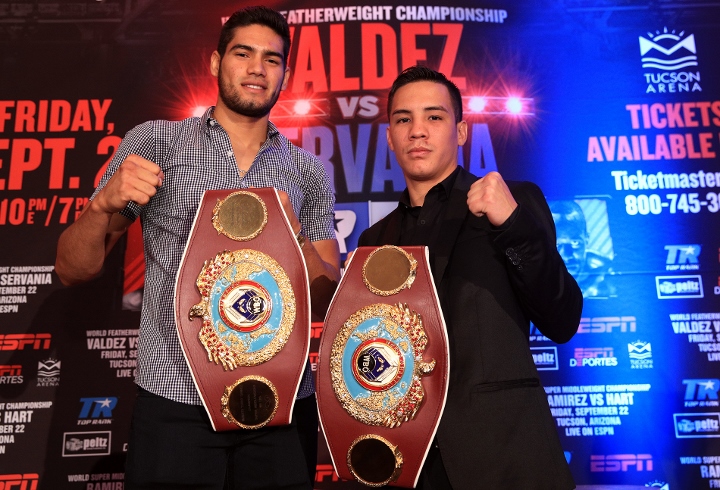 On Friday, Sept. 22, Top Rank and ESPN brought boxing to the Tucson Arena in Tucson, Ariz., for Valdez vs. Servania.