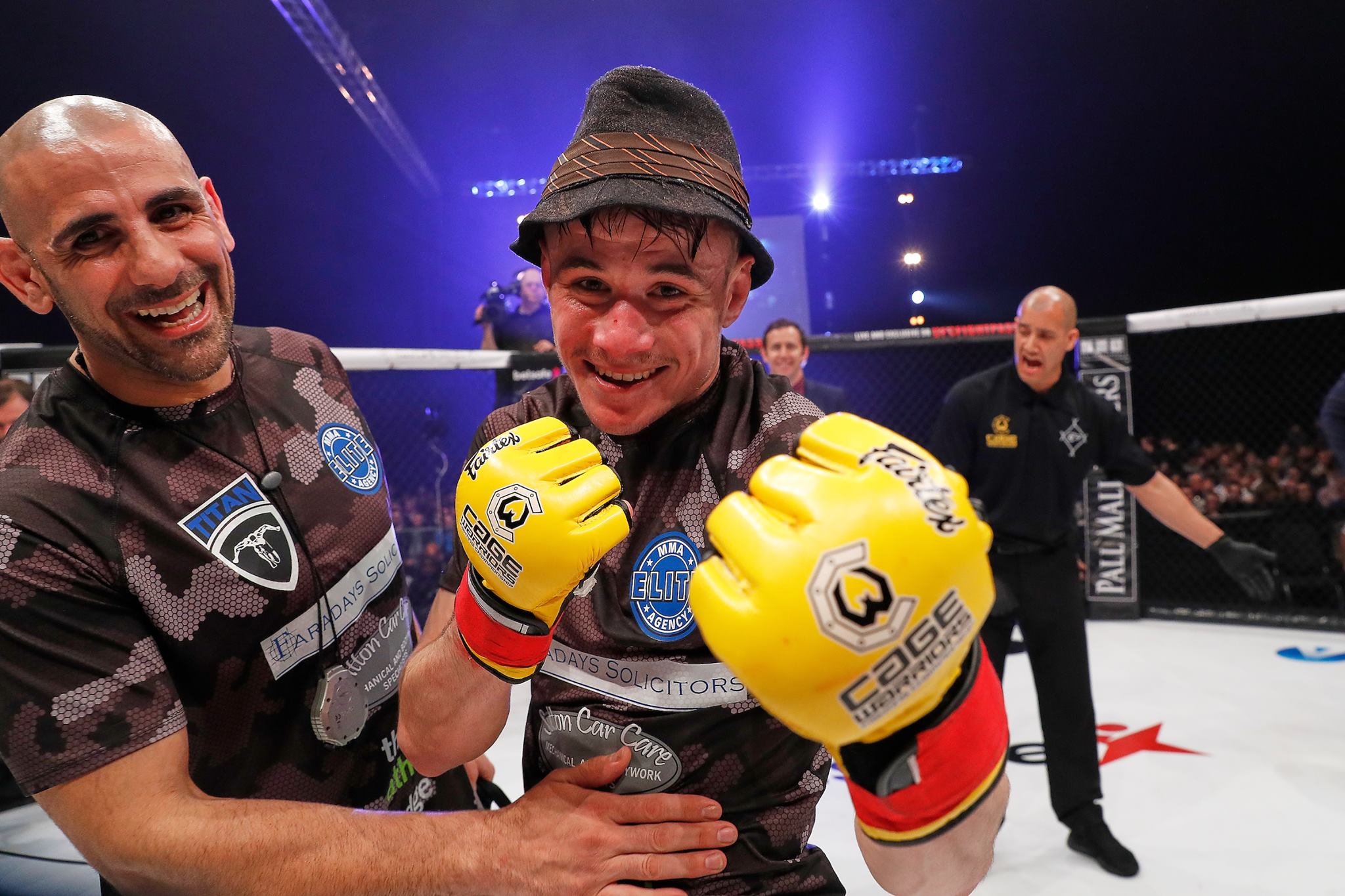 On Saturday, Sept. 16, Cage Warriors visited the 02 Indigo in London for its 86th event.

In the evening’s main event, the promotion’s bantamweight title is on the line as champion Nathaniel Wood made his first title defense against Josh Reed. Wood captured the vacant strap in June with a first-round finish of Marko Kovacevic. Reed, meanwhile, entered the contest having yet to taste defeat through seven career outings. Six of his wins have come before the final bell.