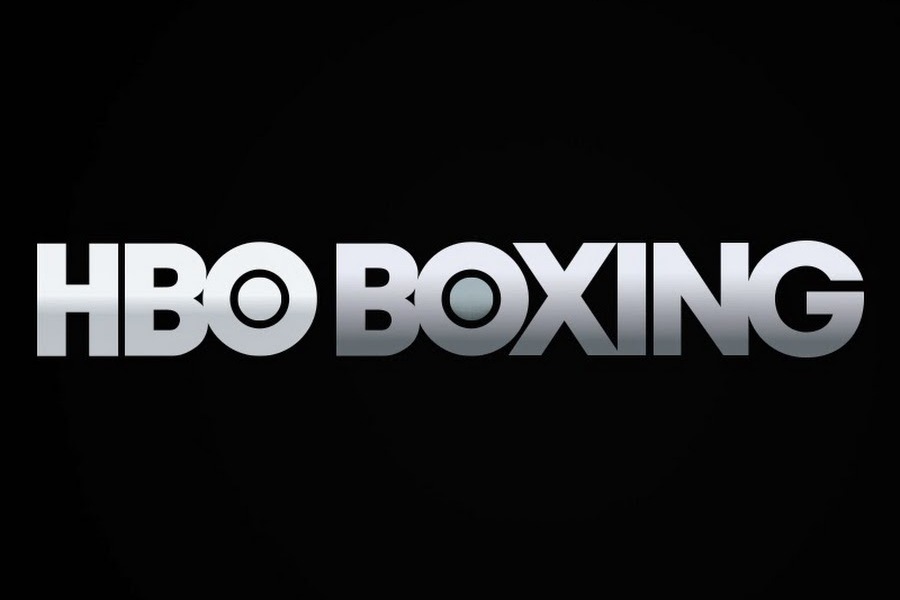 On Saturday, July 15, HBO Boxing hosted HBO Boxing After Dark: Berchelt vs. Miura, from the Forum in Inglewood, Calif.

In the night’s main event, the always exciting Takashi Miura fought gamely against the highly touted Miguel Berchelt. In spite of a courageous effort from the Japanese challenger, Berchelt controlled a large portion of the fight and won a lopsided unanimous decision.

The co-main event featured “The Cinderella Man” Robinson Castellanos, who was coming straight off a fantastic upset victory over Yuriorkis Gamboa. He faced off with titleholder Jezreel Corrales. It was looking like a hard night’s work for Castellanos early as Corrales was able to trouble him with his speed and skill, but Castellanos was soon able to find his way into the fight in a big way after hurting Castellanos and then proceeding to knock him down twice in the fourth round. In the seventh, Corrales was able to answer back with a knockdown of his own. After a few more competitive rounds the fight was halted due to a severe cut opened under Castellano’s eye as a result of a headbutt. They went to the scorecards and Corrales won via majority decision.