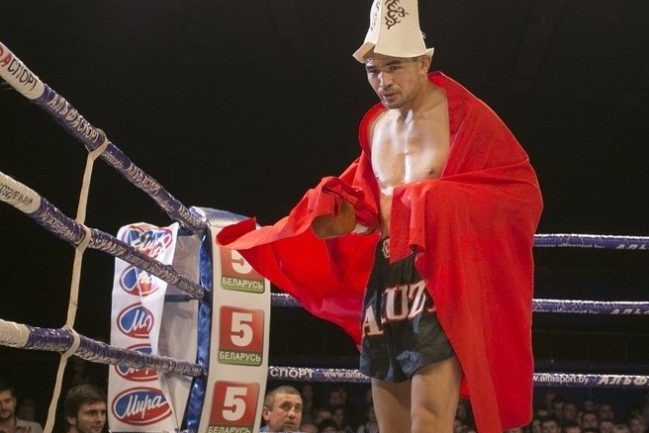 In the evening’s main event, Dastan Sharsheev earned his redemption against Anton Kalinin in a rematch of their controversial bout at Tatneft Cup 2017 2nd Selection in April.