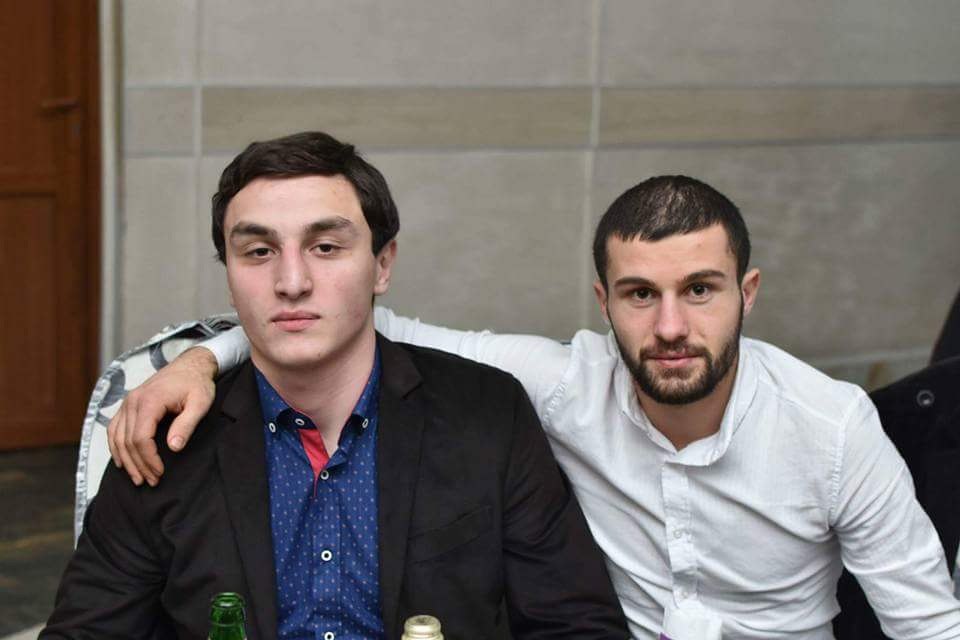 On Wednesday, May 31, Tatneft Cup returned to the Tatneft Arena in Kazan, Russia, for Tatneft Cup 2017 3rd Selection 1/8.