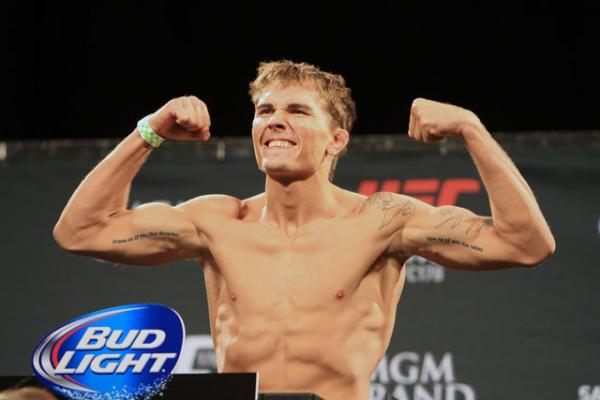 In the evening’s main event, TPF bantamweight champion Cody Gibson moved up a weight class to challenge for the featherweight title against current titleholder Adrian Diaz. Gibson had won four straight since being cut by the UFC following back-to-back loses in 2015. Diaz had wins in five of his past six, including wins over Emilio Chavez, Andrés Quintana and Olaf Alfonso.