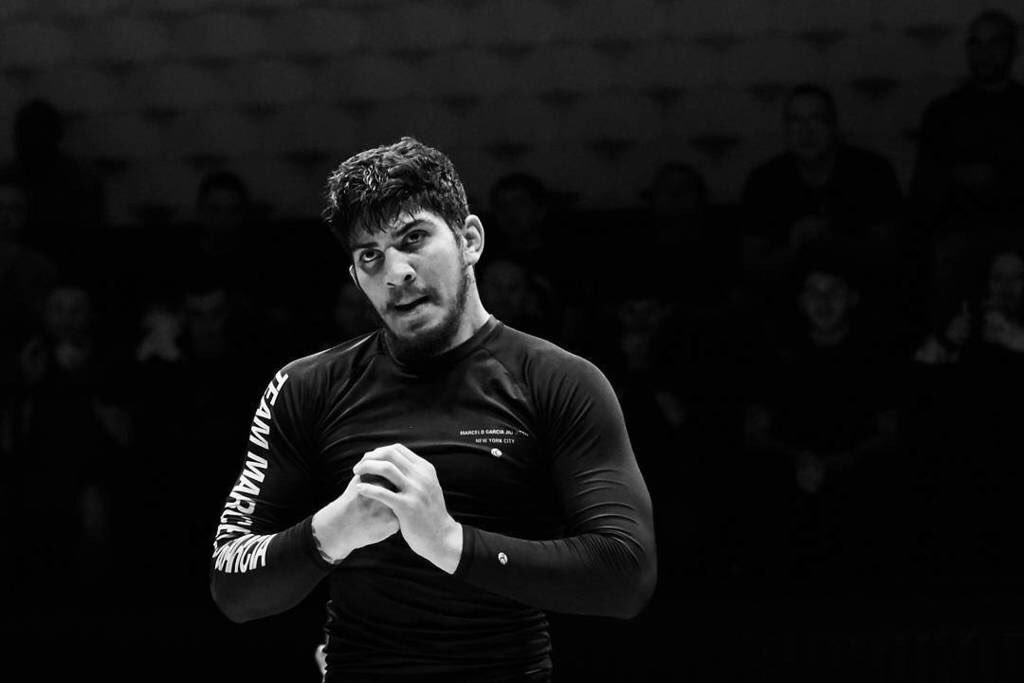 The casual MMA fan may have heard the name Dillon Danis uttered by UFC lightweight champion Conor McGregor, to whom Danis serves as a training partner in the art of jiu-jitsu. This is probably the extent of the knowledge on Danis for most fans. Let’s dive a little deeper, though.

His credentials in the Brazilian Jiu-Jitsu world including a black belt under Marcelo Garcia. He has several championships in BJJ, but now he is making the transition over to the MMA world after signing with Bellator MMA. Upon his signing, Danis did an interview on The MMA Hour and stated that he is “the highest-paid fighter in Bellator.” While that’s a lofty claim that has yet to be confirmed, he did make it known that he’s not joining MMA just to compete.

His first public appearance with Bellator came at Bellator 175 on March 31 in Rosemont, Ill. Danis was there to be a part of the fan experience, but one fighter wasn’t ready to welcome him with open arms.

Steve “Thunderbeast” Kozola finished Jake Roberts in 28 seconds at Bellator 175. He immediately directed his attention to calling out Danis. While making it known that he has no liking of the decorated grappler, Kozola also called out the BJJ star for his lack of authenticity, as well as for riding off the success of the superstar McGregor. Danis, seated cageside during Kozola’s rant and wearing what was presumably a very expensive shirt and a pair of sunglasses, had a one-finger salute as his response to the call-out.

Following Bellator 175, Kozola continued his call-out of Danis. When asked about the one-finger response from Danis, Kozola said, “It was something McGregor would do, so I expected that type of response out of him.” Kozola went on to say that Danis doesn’t have any money of his own, but instead he gets it all from the Irish UFC superstar.

That’s what you get when you sign Danis. Without ever putting on gloves or fight trunks, he’s made enemies. Without any previous MMA experience, Danis joins Bellator and knows his name will sell out any card that he is placed on. He has already said Bellator 180 or Bellator NYC, both of which take place on the same night, wouldn’t sell out unless he was on the card.

There’s no telling what Danis can do inside the cage, but one thing is for sure: from a vocal and marketing standpoint, he could replicate what McGregor has done in the UFC. Not many fighters can have zero fight experience and already have several fighters waiting to welcome him in upon his arrival, but that’s the magic of Danis.

The MMA fight game will welcome him with strikes and combat that he has not been a part of in the past, but Danis may welcome the MMA and, more importantly, the Bellator world with a fiery personality, an attitude, a lack of care about anything but his own success, and a growing bank account. When you combine all of that, you may get someone who is trying to replicate the aforementioned McGregor, but you may also just get Danis in his own way. There’s no telling if Bellator is ready for Danis or if Danis is ready for MMA. Either way, the story of Dillon Danis in MMA has begun, and it’s sure to have a great tale to tell.