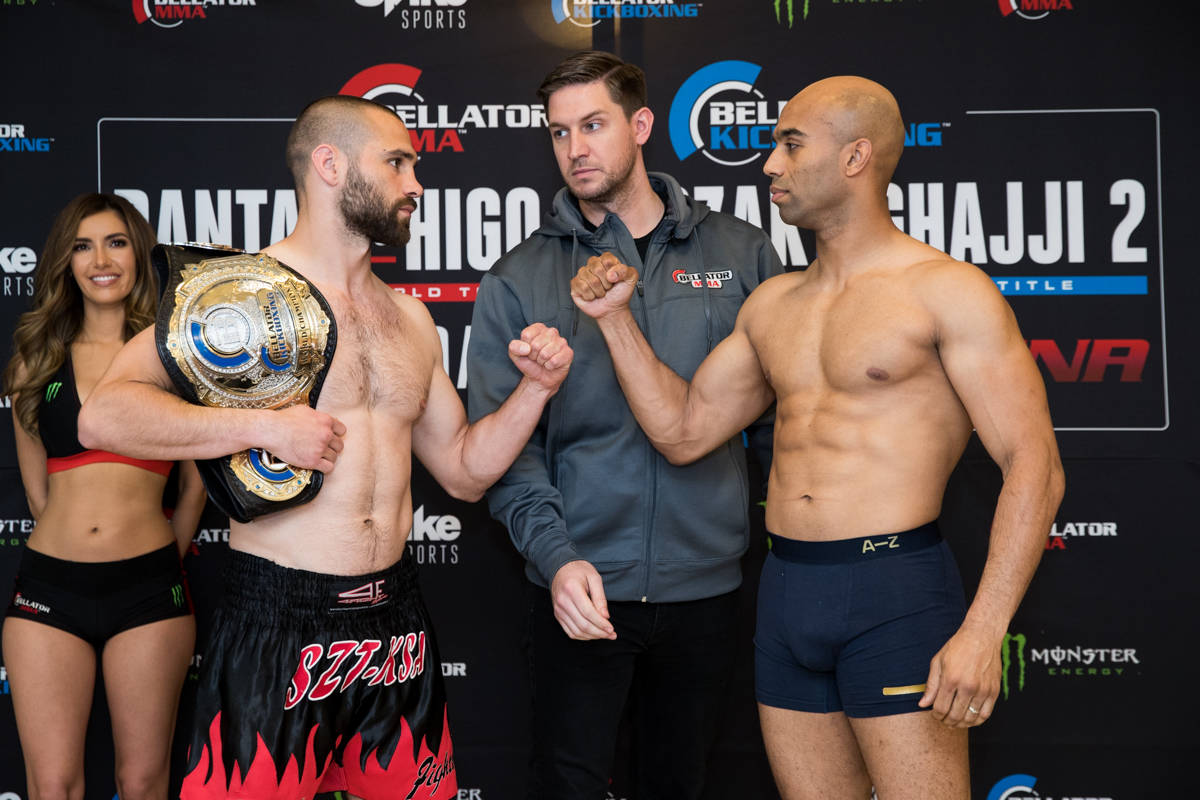 On Friday, April 14, Bellator Kickboxing will host its sixth event from the Budapest Sports Arena in Budapest, Hungary. The card is a joint event with Bellator 177.

In the night’s main event, the promotion’s welterweight title will be on the line as champion Zoltan Laszak rematches Karim Ghajji. The pair met previously at Bellator Kickboxing 3, with Laszak upsetting Ghajji by decision and claiming the belt.