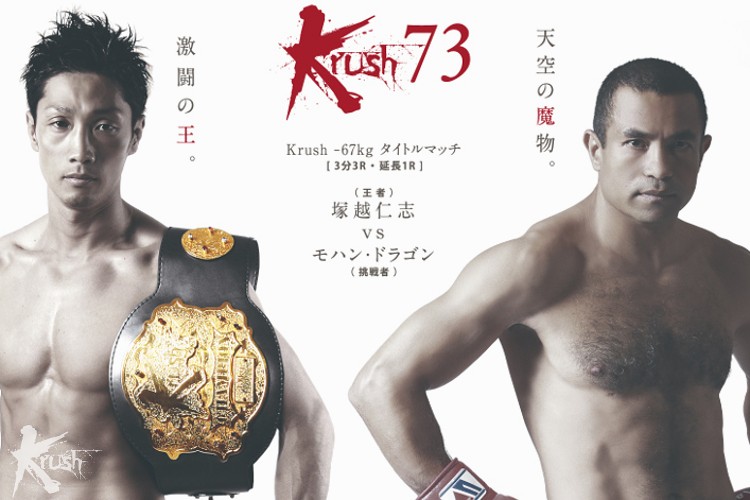 In the night’s action, Daiki Matsushita met Yikihiro Komiya and Yuta Shinohara fought Jun Nakazawa in the semifinals of the Krush 65-kilogram tournament.

The event aired live at 3 a.m. ET on GAORA, Niconico TV and AmebaTV.