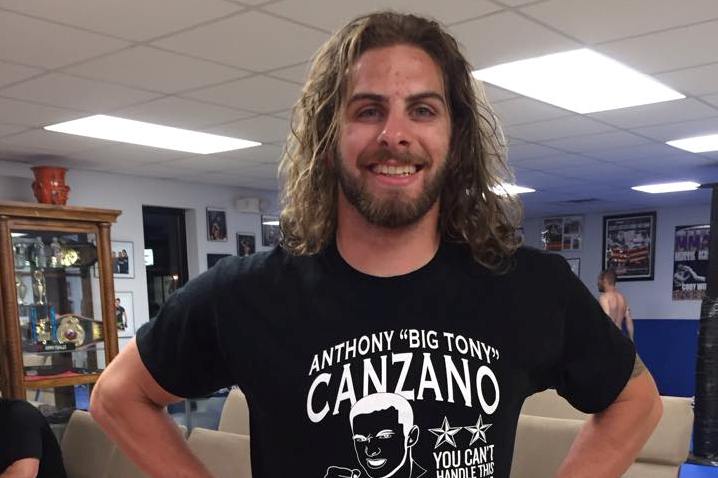 The card will be headlined by three title fights. In the featherweight division, Jared Gordon takes on Bill Algeo. At heavyweight, Azunna Anyanwu puts his belt on the line against Shawn Teed. Finally, bantamweight kingpin Nick Pace meets Ahmet Kayretli.

Also on the card are numerous UFC veterans including Greg Soto, Tim Williams and Jay Silva.

Above is a video interview with former reality TV competitor Tanner Saraceno. The 26-year-old welterweight, who trains out of Revolution Mixed Martial Arts, has made the successful transition from professional wrestling to the world of MMA. With his professional record standing at 3-1, including three consecutive finshes, Saraceno will take a step up in competition at CFFC 63 against Canada’s Matt Socholotiuk.