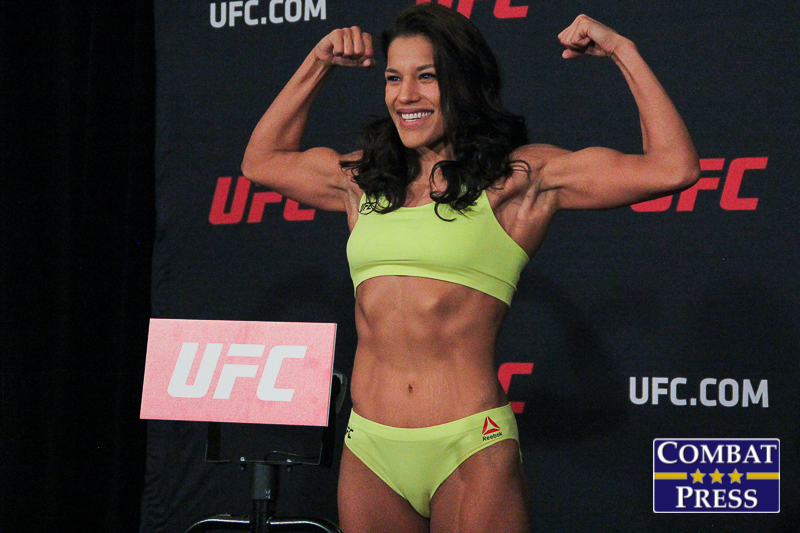 The fighters hit the scales at on Friday, Jan. 27. The full results of the weigh-ins can be found here. Below is a photo gallery shot by Rob Tatum of Combat Press. Click an image for a larger version.